A Look into the Korean Independence Movement (Korea Insights #9) 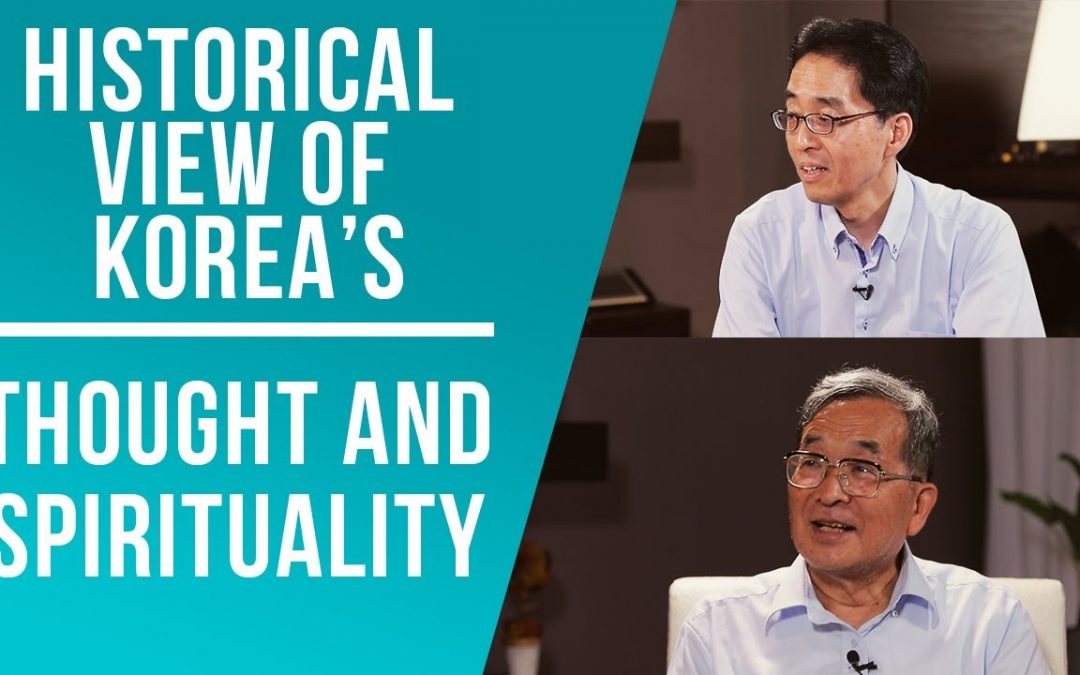 In this interview, we have brought Haruhisa Ogawa, Honorary Professor at Tokyo University. We take a look the Korean independence movement, the people that made it happen and its implications on the Korean Peninsula today. This interview was brought about by Global Peace Foundation – Japan.