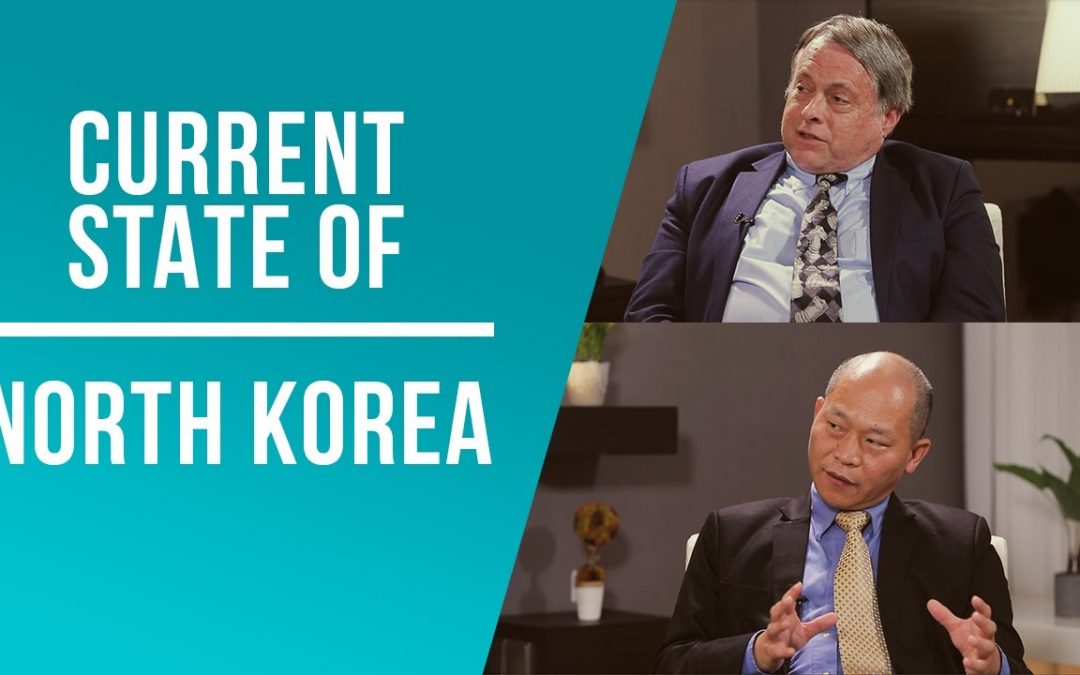 In this interview, we introduce Doug Bandow, a senior fellow of CATO Institute, an American think tank in Washington, D.C. Bandow is a political writer with many articles written for various publications and news outlets. We asked various questions for his insight on the current state of the Koreas.

Timestamps
1:00 What is the current situation of DPRK’s denuclearization and tensions with surrounding countries?
2:34 What are the current positions of surrounding countries regarding the denuclearization of North Korea?
4:09 What about a comprehensive approach to the current challenges: economic development, human rights, denuclearization?
6:10 Summarize the history of denuclearization efforts.
9:29 Can the U.S.’s narrow focus on nuclear disarmament achieve denuclearization?
12:12 Under what circumstances would the U.S. support Korean reunification?
14:38 Is the U.S. use of economic incentives to encourage denuclearization effective?
16:55 How does Moon Jae-in’s proposal for a Peace Economy with Noth Korea affect the U.S.-South Korea-Japan alliance?
19:09 What do you think of the current discourse between ROK-DPRK? Should DPRK be allowed to dictate the agenda?
22:24 Thoughts on Dr. Hyun Jin Moon’s proposal to have denuclearization addressed in the larger context of Korean reunification?
24:59 GPF is promoting a new nation based on the Korean Declaration of Independence. What possibilities do you see in this approach?
28:03 Are there some considerations that should be made so that integration can be a positive result for both sides?
30:08 Would it be possible for reunification to not require major sacrifice from South Korea?
31:52 What is the biggest human rights issue in North Korea and how can it be addressed?
35:57 Do you see the restart of Six-Party talks valuable?
37:49 Does China support DPRK denuclearization?
39:46 How will the U.S.-China Trade War change China? How would that impact the DPRK?
42:46 Final Thoughts