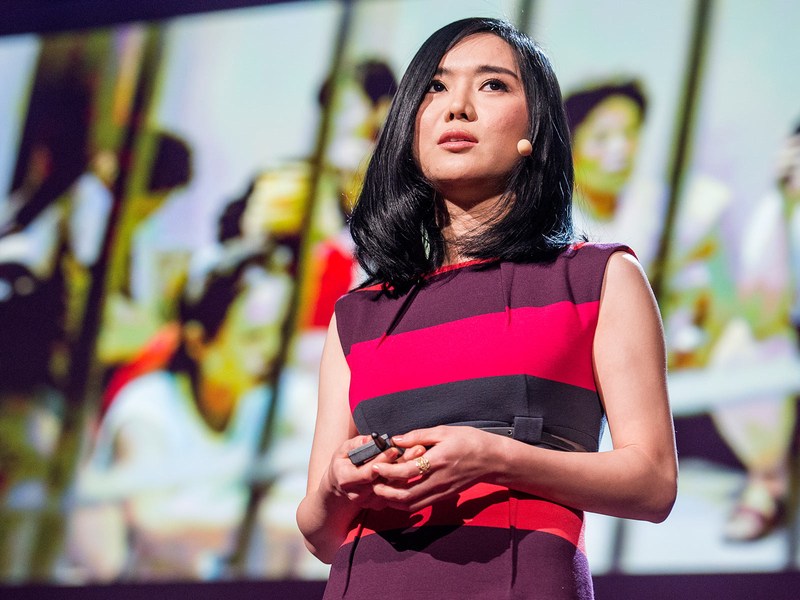 Lee Hyeoseo, was only seven when she first witnessed a public execution in North Korea. It was only a few years later when famine would sweep through North Korea, and Hyeoseo would also see children searching for any small morsel of food and starving mothers cradling their children waiting to die.

Ms. Lee was eventually sent to live with distant relatives in China to avoid starvation. But, North Korean refuges live in constant fear of being discovered and deported. Eventually Ms. Lee moved to South Korea to find a better life. She describes the difficulty of living in South Korea, including finding employment and assimilating in a culture so different from where she grew up. She recalls, “I went through an identity crisis. I asked, ‘Where am I from? Who am I?’ Sadly, there was no country I could proudly call my own.”

Later she would courageously return to China to find her family and move them to South Korea.

Today, Ms. Lee is an author and works to support and advocate for her fellow countrymen both inside and outside the national borders and advocate for a peaceful reunification of her homeland.  She asks, “Everybody dreams, of course, but does anybody want to dream more than the people of North Korea?”