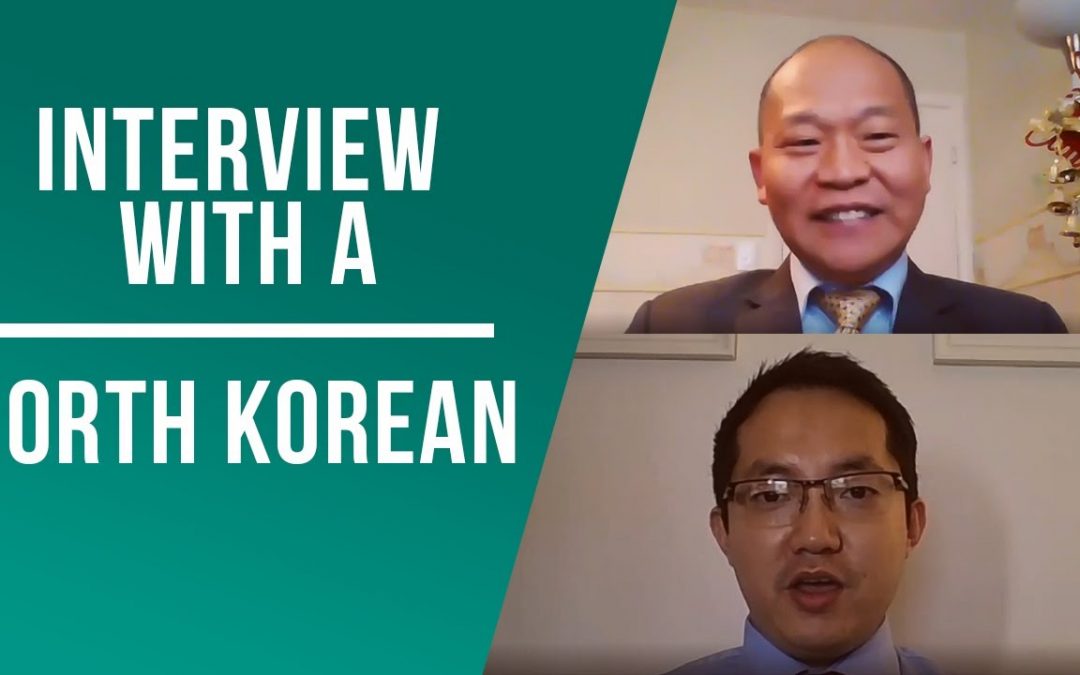 In this interview, we introduce Hyun Seong Lee, an independent consultant to North Korea. He lived as an “elite” in North Korea before going to China to study business, where he later defected to South Korea and then moved to the United States. He shares his life story and brings much insight into the life of a North Korean.