My Korean Dream: Perspectives from the United States 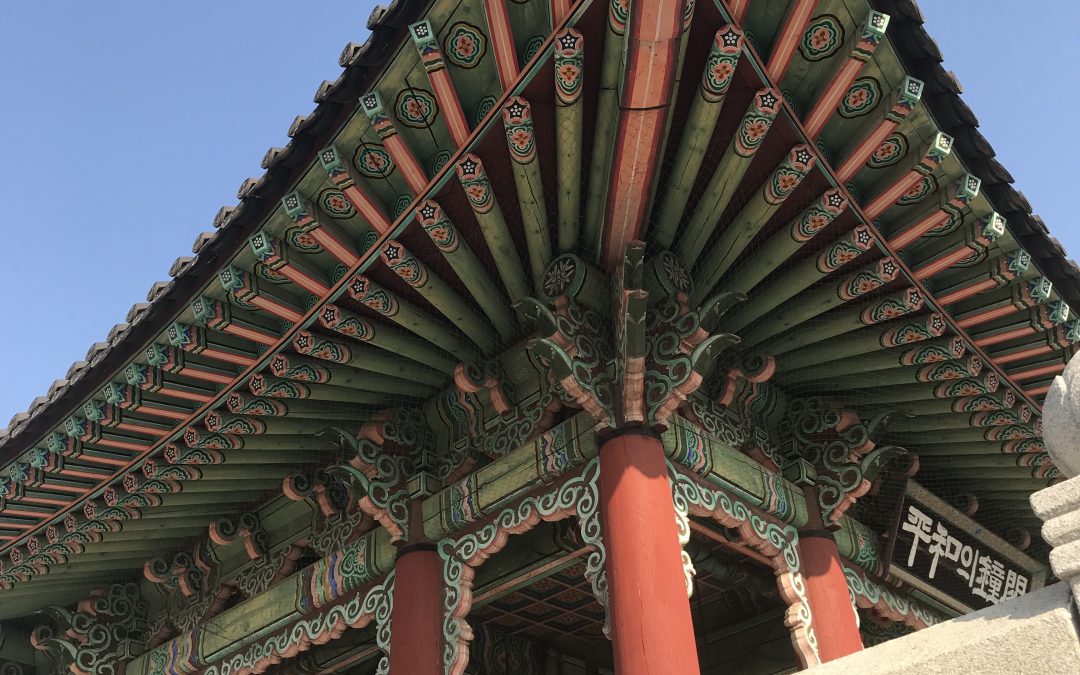 The following story by a 26-year-old citizen of the United States shares her experience at South Korea’s Demilitarized Zone and an international perspective on a hope for peaceful reunification of the Korean peninsula. 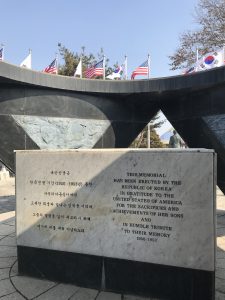 The four kilometers of no-mans-land running along the border of North and South Korea is a quiet place. For foreigners like myself, it is a place shrouded in mystery. A dense fog prevented a clear picture of North Korean foothills but the chance to be only meters away from the border of a nation surrounded by controversy provides a sort of unsure thrill. I came to the 38th parallel from Seoul, a sprawling metropolis lit day and night by towering skyscrapers, a severe contrast to the surreal quiet of the fields and distant buildings viewed from the DMZ’s north-facing windows. This hushed stretch has slumbered mostly untouched by both sides for more than 50 years and has reverted to a neutral land, a natural land, a reminder of a land made for all Koreans.

Even after a full day of witnessing the wandering crowds at the tourist attraction, as a young American, I couldn’t help but still feel detached from the whole plight of the Korean people and the challenges facing the peninsula. It wasn’t until I saw a circle of Korean and American flags waving in the distance that my curiosity was peaked and my heart was moved. I approached the memorial erected in gratitude to the United States for the sacrifices of her children in protecting the people of Korea during the Korean War.

The memorial was a reminder of a united effort by more than fifty countries to aid the peninsula, underscoring the significance and impact a resolution would pose for the entire region and world. The fight for freedom, safety, and basic human rights was not just a fight for the nation of Korea and her oppressed people, but a concern of all nations home to people of conscience. I am a patriot of my country because of the founding ideals that instill the importance of preserving the basic human rights of all people, that all are created equal. My hope for Korea is that her people also feel patriotism in their own founding ideals—based on thousands of years of shared history as a united peninsula—an ancient ethos of Hongik Ingan, to live for the benefit of humanity. Just as all our nations have higher ideals to represent the best of our humanity, we all have a responsibility to ourselves and our fellow people around the world. 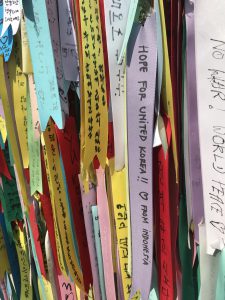 To be a patriot of each of our nations means in fact to serve our greater human family. I’m proud of being American and that means I am also proud to be a part of the Korean Dream. Remember your nation’s greatest ideals and that we can stand for and protect the best attributes and basic rights of our humanity no matter what place we call home.

So, ask yourself, how can you be a part of the Korean Dream?