New Unification Song Debuted at 2020 International Forum on One Korea 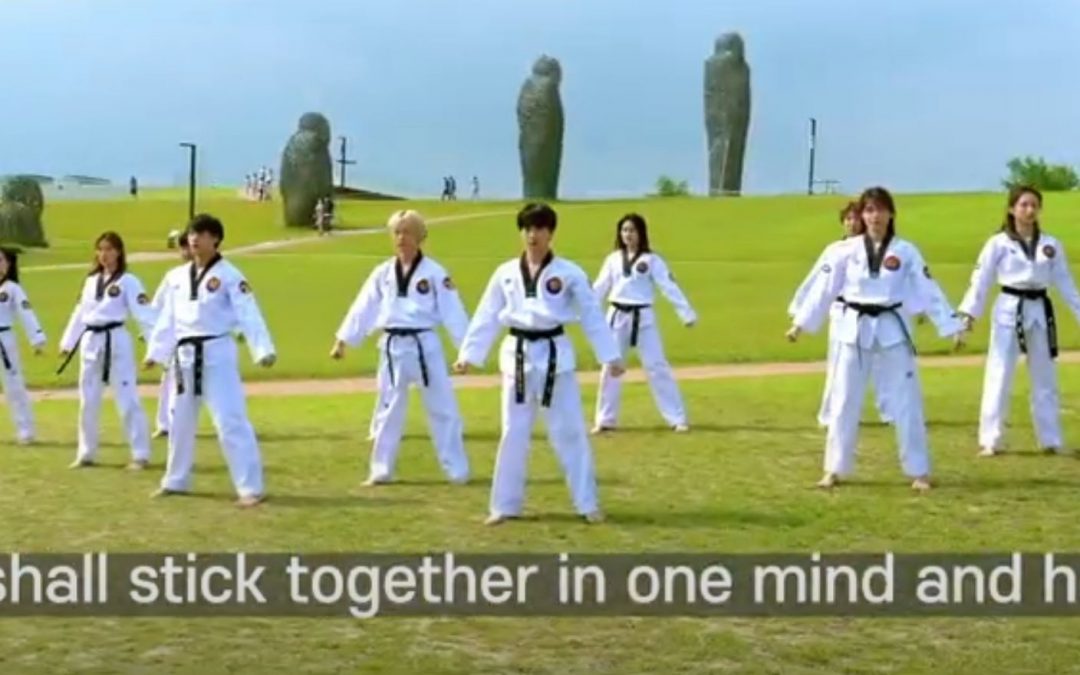 AKU has been creating and promoting unification songs to build international awareness for unification through the popular appeal of Kpop and the Korean wave.

Unification song campaigns began in 2015 with the song “One Dream One Korea”, performed by 30 K-pop artists.

Then in 2017 the Grammy winners and world-renowned producers Jimmy Jam and Terry Lewis released the inspiring new song “Korean Dream”.

The song “One Dream One Korea” got worldwide attention when it was played as the farewell song for the 2018 inter-Korean summit at Panmunjom.

In 2019, a K-pop rendition of “Korean Dream” was created in commemoration of the Centennial Celebration of the March 1, 1919, Korean Independence Movement.

Building on these achievements, this year AKU created “Number One Korea,” a dynamic expression of our desire to unify the Korean Peninsula by integrating Taekwondo, a traditional Korean martial art, with music and lyrics. The K- Tigers who participated in this song are a team of world champion Taekwondo masters.

The song and music video was released for the first time in the world through the 2020 International Forum on One Korea.