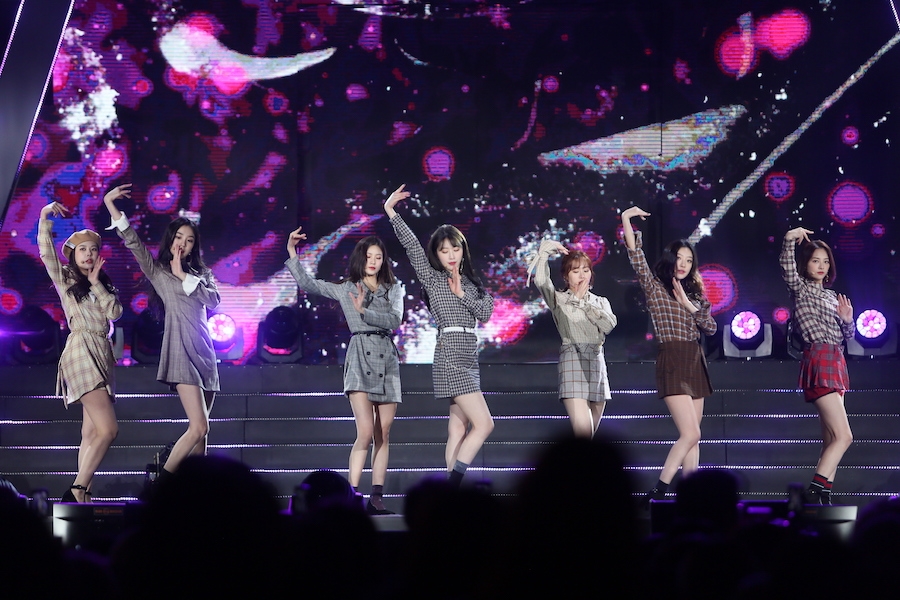 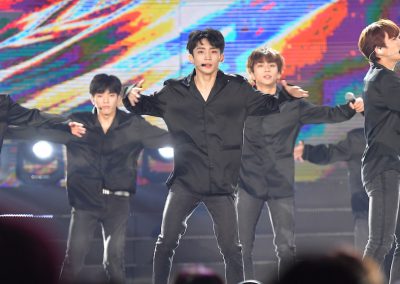 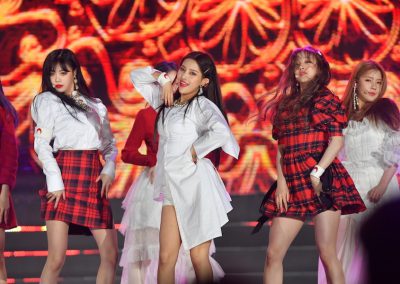 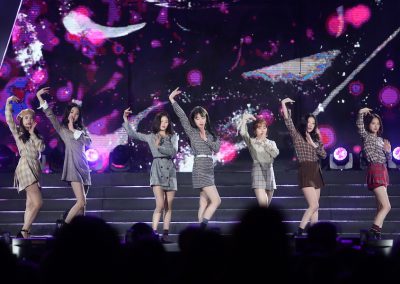 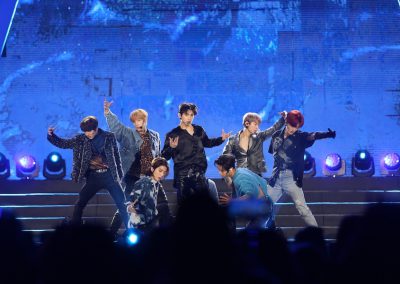 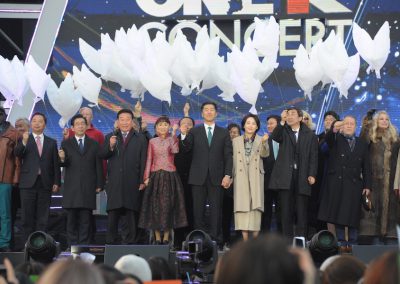 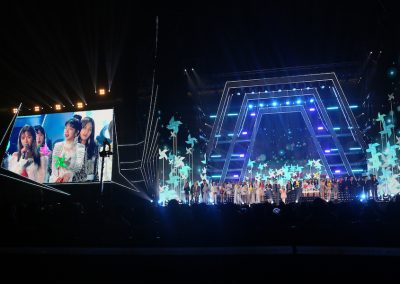 One Dream One Korea Song 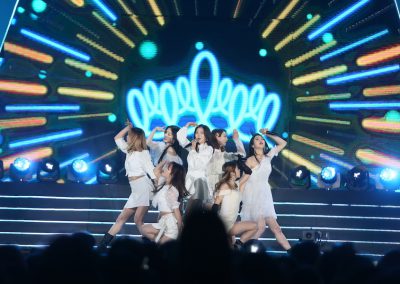 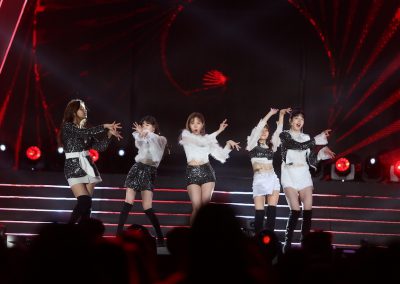 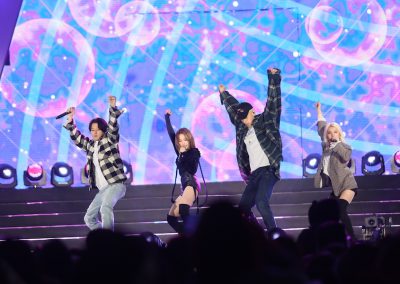 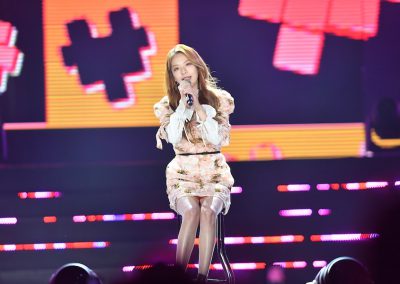 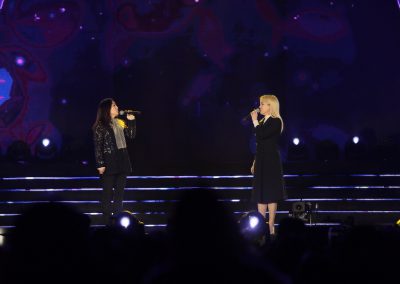 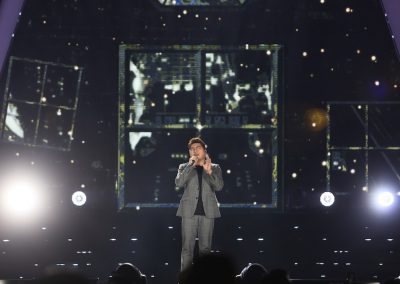 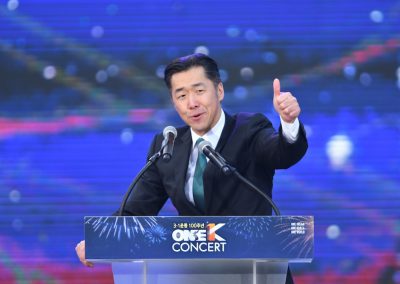 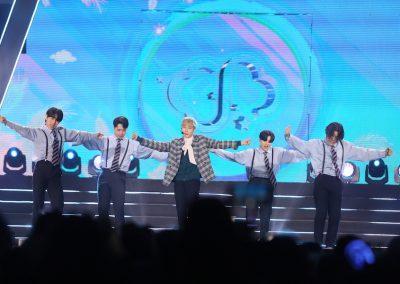 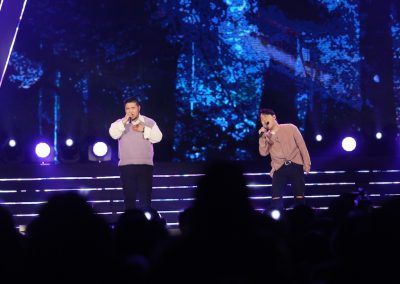 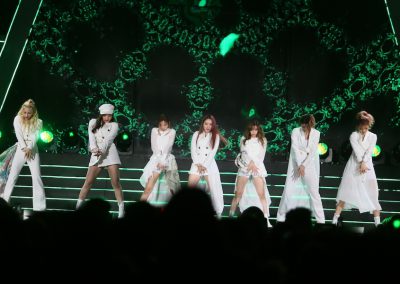 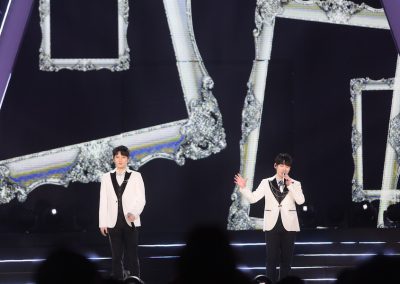 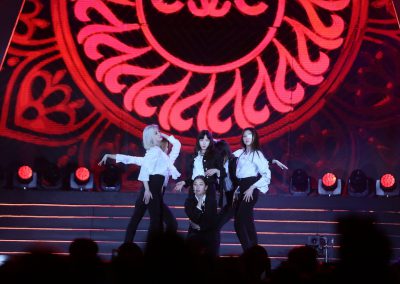 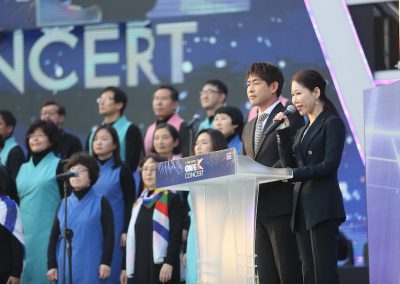 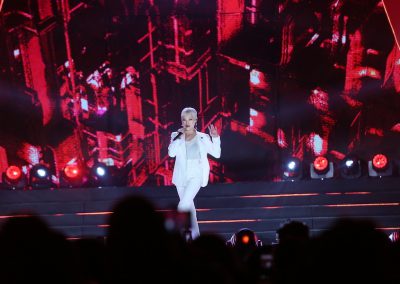 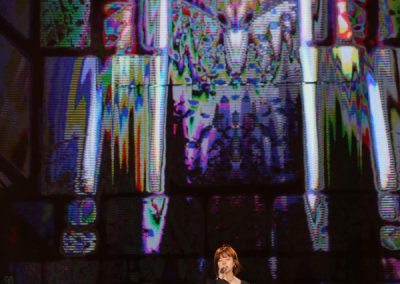 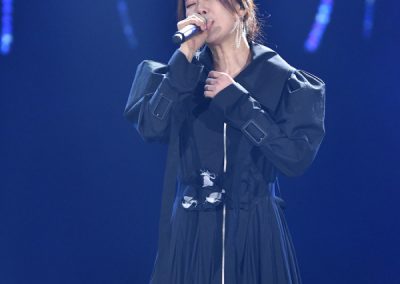 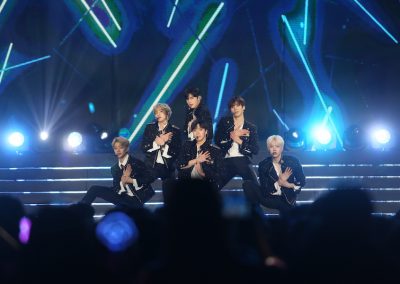 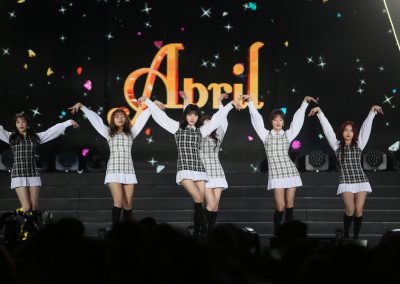