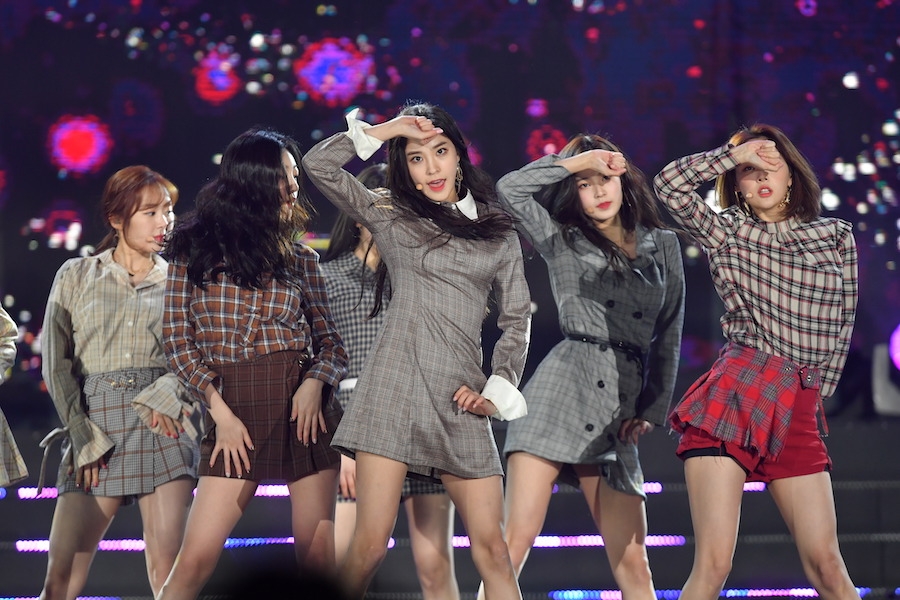 View the gallery of all the One K stars at the 2019 One K Concert.