One Korea Global Peace Concert in Manila 2017
One Dream, One Korea music video

Action for Korea United (AKU), an alliance of more than 800 Korean civil society organizations, launched the One-K Global Campaign committee in 2015 with the aim of creating a social and cultural platform to support the reunification of Korea. Since 2016, the One-K Global Campaign has been building international civil society backing for Korean reunification through artistic, cultural and educational programs.

The campaign enlisted the support of K-pop artists for the One K Global Peace Concert in Manila on March 4, 2017. Some 15,000 fans filled the Mall of Asia Arena for the unification concert featuring celebrated artists SHINee, GOT7, CNBLUE, AOA, B1A4, BAP, BTOB and Psy. The concert concluded with inaugural performance of a new song, produced by five-time Grammy Award-winners Jimmy Jam and Terry Lewis, which expressed the longing for a unified Korea and hope for peace on the Korean peninsula.

The song, tentatively called “Korean Dream,” will feature popular K-pop artists and American R&B singer Peabo Bryson, and involve other artists and producers from around the world. Premiered during the concert, the song will soon be released to the public.

Jimmy Jam said unification is a universal theme that can resonate with all people, noting it was the aspect he and Lewis concentrated on in composing. “In every country, really around the world, at some point, there is separation in some way,” he told the Korea Times.

“The idea of reunifying could be about family members who lost their way or could be unifying friends who got into an argument with each other. It could be at a very basic level. It’s really about just coming together and reuniting. That theme, to me, is a very universal one.”

The campaign committee plans to hold unification-themed concerts annually. Organizers believe the Korean Wave can be a valuable means to raise awareness of the potential of reunification to resolve the threat to global security of the North Korean regime and to support economic development and shared prosperity in the region.

“We believe the Korean wave can actually be more than just about pop music and drama; it can also be a model of peace-building,” said James Flynn, international president of the Global Peace Foundation, a founding member of AKU. 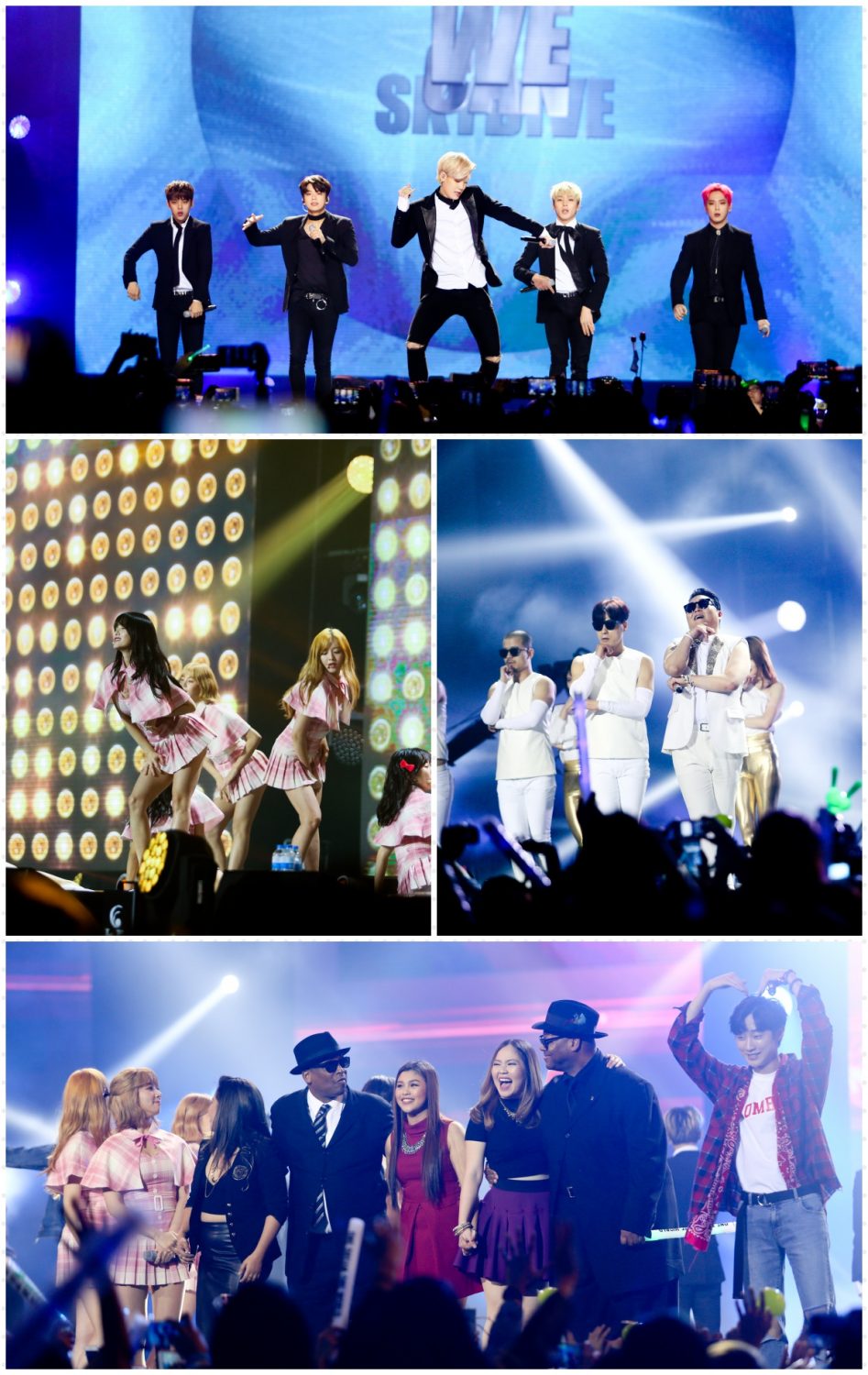 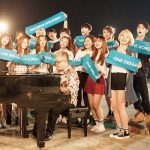 ‘One Dream, One Korea’

In 2016 the song “One Dream, One Korea,” by renowned Korean composer Kim Hyung-seok, was presented at a banquet on Capitol Hill in Washington, DC and later at a rally for reunification at the iconic Lincoln Memorial. This first campaign song, which was sung by more than 30 K-pop artists as well as diverse political leaders, has had millions of views from about 220 countries.

Check out our most recent One K Global Peace Concert