Why We Have to Care About Korean Reunification 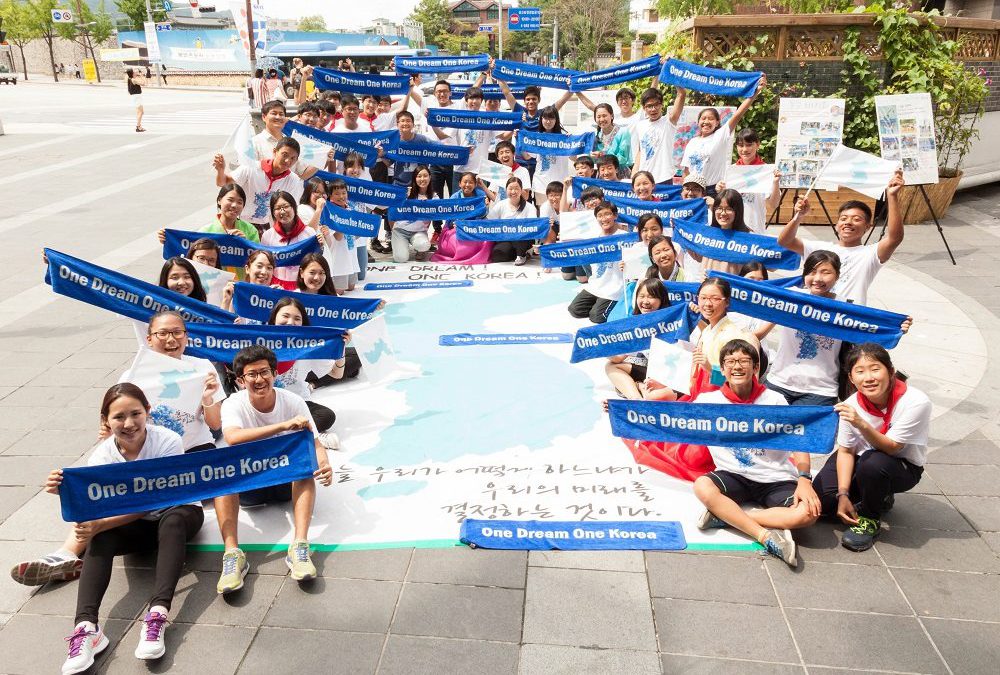 Charlie Kwak is a Korean American high school student who has made several trips to his extended family’s home in Korea, all the while participating in leadership programs and events pertaining to the ongoing campaign for peaceful reunification on the Korean peninsula. His voice is one of 7 million in the Korean diaspora around the world.

North and South Korea were not always divided. Previously united, they were torn apart by the international politics of the Cold War and became a historic fighting ground. But Korea’s division and suffering have long since been overshadowed and forgotten by a multitude of factors. These range from the changing of South Korea’s culture, which have isolated and alienated their Northern neighbors, the rapid industrialization and modernization of the rest of the world besides North Korea that separates them and forces them into the background, to time itself. 70 years after the “Forgotten War,” or the Korean War, was fought, people seem to not care about unification. Even the Korean youth seemed to have forgotten the sufferings of their ancestors and they become distracted. South Korea industrialized and became a powerhouse so quickly that they became caught up in their own competitiveness, and they forget the pain of the separated families, and all 25 million people of North Korea remain abandoned and in agony. However, as part of the Korean diaspora in America, I believe that Korea must be unified to preserve the stability of the world and to prepare for the future of the Eastern Hemisphere.

I have been to Korea several times, mostly to participate in a leadership training experience called Junior Leadership Task Force. There, we learned how important unification was to the world. Back then, to be honest, I didn’t care at all. This was rooted in my ignorance on the subject. However, during that time, I had the opportunity to visit and listen to the stories of North Korean people who have escaped their homeland and arrived in South Korea. Just read that sentence again. Escaped. From their own homeland.

One woman talked about her family that she had to leave behind. She explained the suffering of the North Korean people. The pain of the divided families and the loss that they experienced on the daily. The hunger and humility they were forced to endure. As a Korean, I felt ashamed that I didn’t know about my own country’s situation. And so, I was grateful when we had the opportunity to help the North Koreans. 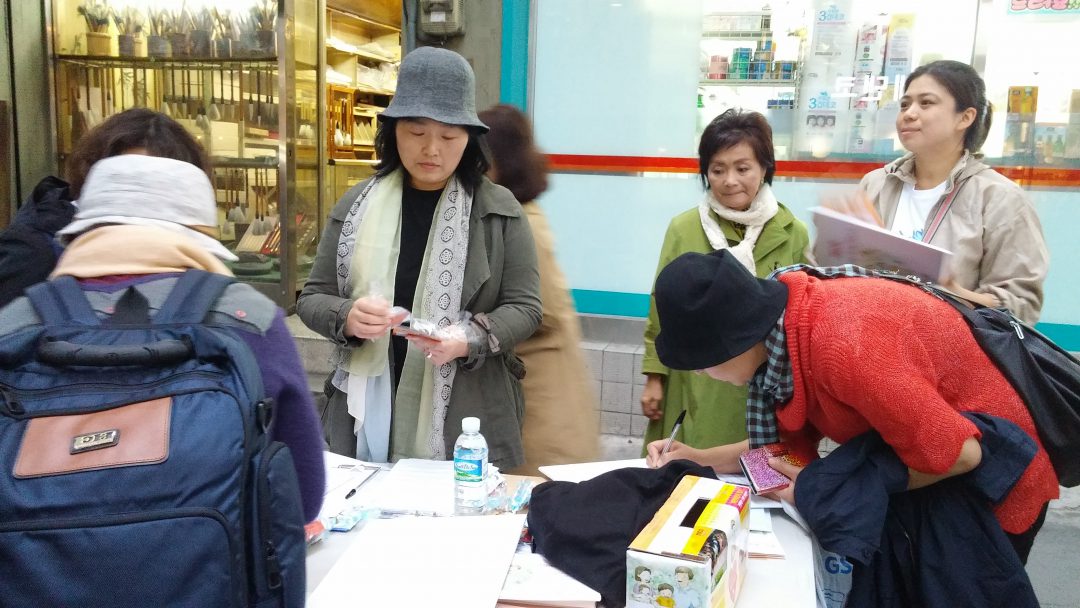 One of the most meaningful experiences that I’ve been allowed to have was when Jr. LTF participated in the “Miracle of 1000 Won” fundraising. While fundraising, we spent 3 days straight, starting before the sun rose and coming back when the sun set, going around Korea on buses, singing and asking the people on the buses to donate just 1000 Won, which is around 1 US dollar, to help feed North Korean children. I set a record that year and raised almost two thousand dollars in three days. At this time, I was also the youngest participant in Jr. LTF, being only 11 and surrounded by people 16 and older. Since then, I have participated in service projects every year. This is what I’ve done for Korea, and this is my effort and devotion to helping North Korea so that one day we can be unified. Koreans, no matter if you are from South Korea, North Korea, or are part of the Korean Diaspora, have to reconsider how they view the tense situation. We have to ask ourselves, “What is our role in this?”

The International Forum on One Korea will be convened in Seoul on August 14 for a special celebration of Korea’s independence movement. The “Korean Dream – Action for Korea United Festival 2019” on August 15 will feature a major gathering of Korean civil society activists and leaders at Seoul’s Korea International Exhibition Center.