‘Hongik Ingan’ as the Governance Principle of One Korea 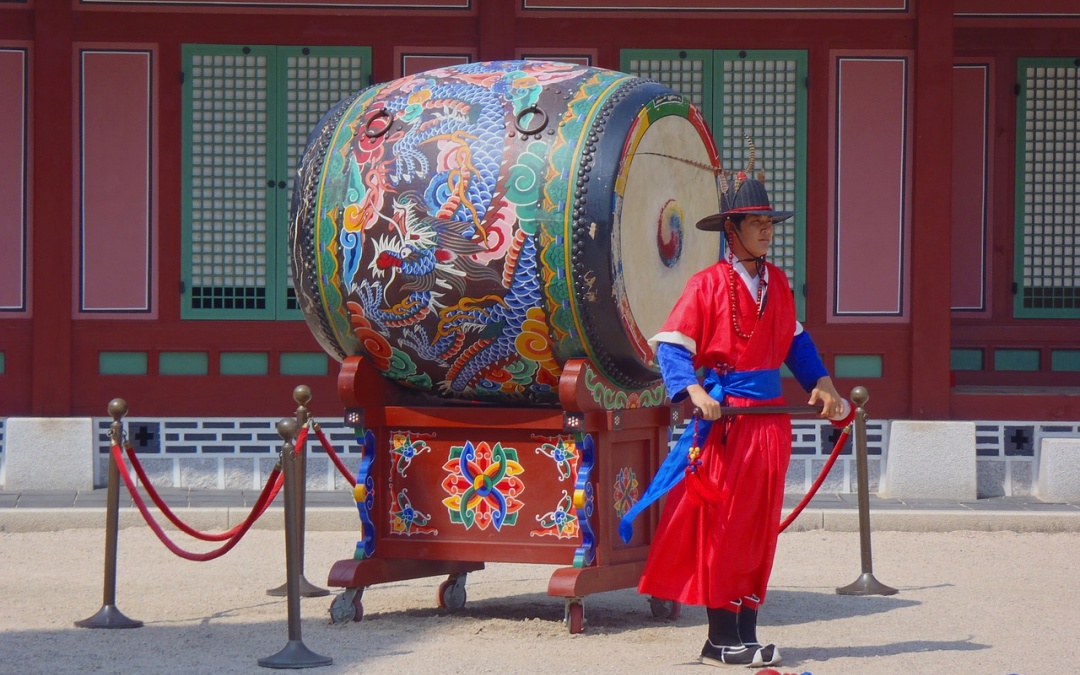 The present situation in and around the Korean peninsula in its 72nd year of the division is so dangerously unstable that a solution must be found to alleviate it. Since early 2016 right into the present, calls for answers have been sounding louder and wider in response to continuous exposures of appalling human rights violations in North Korea and escalating security threats with its incessant nuclear/missile tests in defiance of world opinion.

To denuclearize North Korea, practically all available means, including talks (bilateral & multilateral), condemnations, sanctions, and others have been applied. Nonetheless, these policies and actions thus far of the international community have not effected the desired outcome and the conditions are deteriorating further and becoming more urgent.

The efforts of governments, international organizations, and civil society activism have not been entirely futile, however. The sanctions and condemnations have rendered the situation a bit tougher for the Kim Jong-un and his ruling clique. To understand the reason why the policies have not worked, we should first realize that the Kim regime equates ending of its WMD development to the demise of the regime and of Kim Jong-un himself. Second, regarding the horrendous conditions of human rights in the North, we should be mindful of the fact that the entire totalitarian system is sustained by the cradle-to-grave indoctrination and relentless surveillance of everyone by everyone. The policies were conceived in total disregard to these unalterable realities and have thus been unsuccessful.

We need policies with a comprehensive attention to the structural/historical/systemic causes that generated nuclear and human rights problems in the first place. These causes can be summed up in one word, “division.” The ultimate cause of the ongoing instability of Korea was the national division. Only through reunification and construction of free, prosperous, and independent One Korea, lasting peace and stability in the Korean peninsula will be possible.

Two most likely approaches for the international community to stabilize Korean peninsula are to be faulted for the same reasons:

Since the start of the Trump presidency, we hear about pre-emptive strike, ruler decapitation, regime change, and other military and/or clandestine operations. Even the advocates of these measures are, however, nervous about their unforeseeable yet probable consequences in human lives and properties.

Some analysists believe that the sanctions could be successful if China were more seriously engaged in pressuring North Korea to give up or freeze its nuclear program. A “deal” could succeed in bringing about regime change, nuclear-free Korea, and a limited opening of North Korea, but the problem with this course lies in its unpredictability where an utter uncontrollably chaotic situation cannot be ruled out.

Peaceful reunification is the only way to stabilize Korean peninsula in the long run.Koreans are one people in one land who have shared a language, food, rituals, ancestors, poems, and songs for millennia and still do. The vicious cycle is the inevitable destiny, so long as the nation is divided.

Two main concerns of the world will naturally subside through a peaceful reunification where people’s rights in a nuclear-free Korean peninsula are fully respected.

In the past century Korea endured colonization and then division at the hands of more powerful nations. Today, for the first time in modern history, Korean people possess the political and economic power to determine their own future.

The most appropriate way to reach One Korea is spelled out in the “Daebok” (Bonanza) theory of Changmin Shinn. Shinn is one of the speakers at this conference and participants could put questions directly to the author.

Achieving reunification is a task much larger, longer term, more global, and more challenging than trying to secure nuclear free Korean peninsula. The journey to One Korea is murky, risky, and unpredictable, but it will be worth the efforts.

The Korean people are at a historic crossroads. Set against the enormous challenges of ending the division and creating a new nation, Korea has an opportunity to achieve a true greatness that history rarely accords to any people. Now is the time to build a national consensus for a shared vision of One Korea on the foundation of Korean identity and a common destiny and to garner international support for it.

The first step in this journey would be establishing a clear vision of the destination, without which the trip would be a random exercise. We must avoid what has been happening in the Mideast since 9/11 (See Richard Engel’s And Then All Hell Broke Loose).

This vision, presenting a picture of united One Korea, exists in the principle of Hongik Ingan.This principleis rooted in the founding legend of the very first Korean kingdom in 2333 BC. It was documented most prominently in a 1281 publication, but numerous references exist testifying that the teaching has served as the guiding doctrine both for the rulers in governance and general populace in ordinary lives through millennia.

The principle can and will be accepted as the governance principle for the coming One Korea and secure support of the people of both North and South Korea and of the international community.

While the spirit of the principle is clear, it needs to adjust to the realities and aspirations of the people of Korea. The ultimate exact wording of the principle that can serve in the preamble of the Constitution of one united Republic of Korea must be written through collective efforts. One Korea Foundation in partnership with Global Peace Foundation and others will be joining this most worthy project.