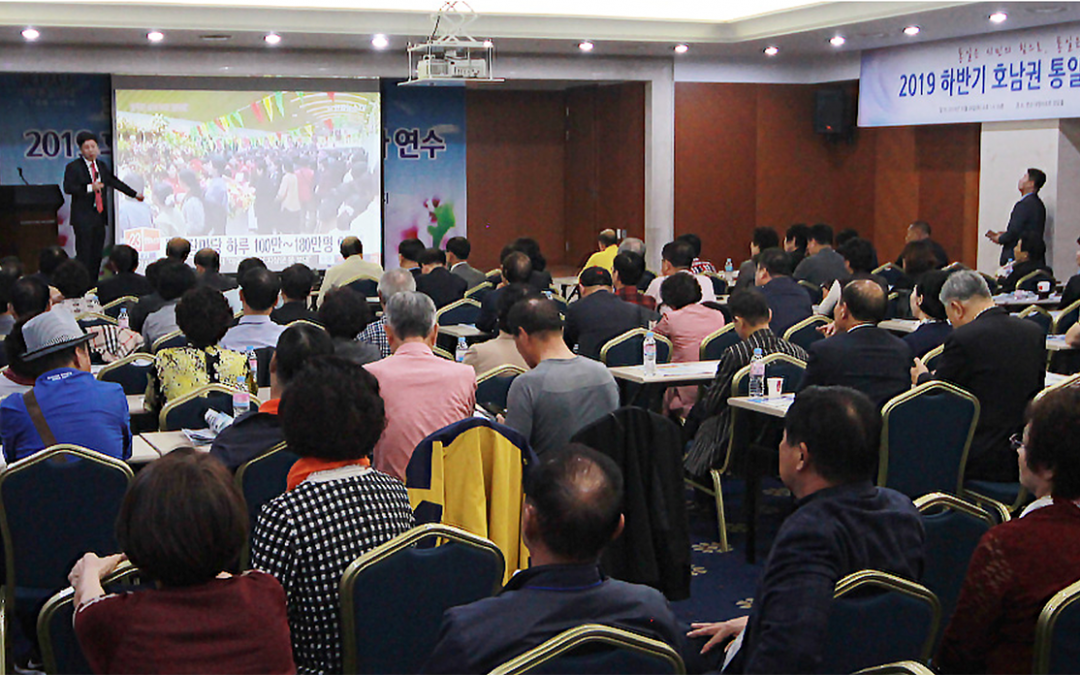 Hundreds of Korean reunification activists, including North and South Koreans, gathered in Busan and Seoul in October 2019 for multiple Action for Korea United (AKU) leadership training programs that aimed to align reunification efforts to a shared vision for the peninsula. Drawing upon their shared identity as one people, participants articulated their hope for building a reunification movement based on the ideals and aspirations of the Korean people. 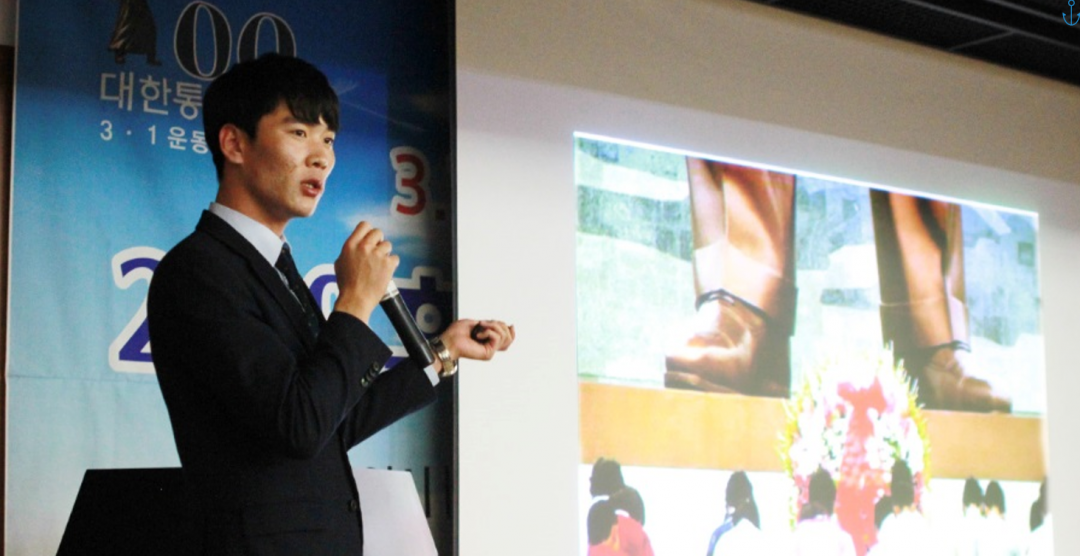 Oh Cheong-sung, a North Korean defector, alluded to some of these ideals, like fundamental human rights and freedoms, as he described the gradual economic changes occurring in North Korea. ”Recently, North Korea has been developing a new market economy system centered on the Jangmadang (North Korean farmers’ markets, local markets, and black market) as the distribution system collapses. With the influx of Korean wave culture, such as South Korean dramas and movies, the motives for defection are changing from hunger to admiration for free democracy and capitalism.”

In the 1990s, North Korea suffered a severe famine, but amidst much hardship and tragedy, North Korean citizens took matters into their own hands. Jangmadang, informal local markets, sprung up as North Koreans found resourceful and creative ways to support their families. According to Oh, North Koreans desire greater freedom and liberty and this manifests outwardly in their entrepreneurial endeavors.

Oh was a former North Korean soldier who escaped from North Korea in a rare dash across the Joint Security Area, also known as Panmunjom, in the demilitarized zone (DMZ) in 2017. Diplomatic meetings between heads of state occur here, and many tourists flock to the South Korean side of the DMZ to get a glimpse into the world’s most isolated country. Under close-range gunfire, Oh suffered five gunshot wounds before being rescued by South Korean soldiers and transported in a helicopter to a hospital.

Since his miraculous recovery, Oh has openly shared about the hunger, disease, and corruption that exists in the North. He has since joined the reunification movement and was one of the speakers at a leadership training program.

Inteck Seo, President of Global Peace Foundation Korea and Co-Chair of AKU, also spoke at several of the training programs, noting that Koreans are a historically peace-loving people and that “a vision beyond political conflicts” would determine what kind of country Korea would be after unification. The fate of the peninsula is in the hands of the Korean people according to Seo, who is dedicated to developing a people-centered movement for reunification, namely Action for Korea United. 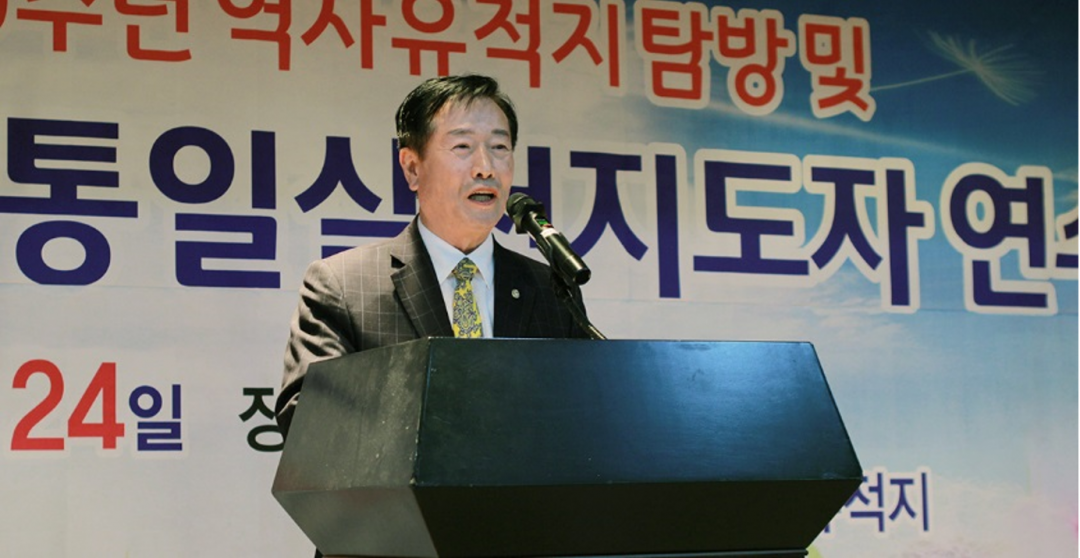 Kim Yong-in, Senior Vice Chair of the Veterans Association of Korea and recently elected Co-chair of AKU, addressed participants reminding them of historic moments in Korean history where citizens demonstrated an exemplary level of patriotism and civic responsibility. Koreans came together in solidarity in peaceful demonstrations against colonial rule during the March First Movement of 1919. In 1907, citizens donated funds to the government to protect their national sovereignty in the National Debt Redemption Movement which later inspired citizens to donate gold to the government to pay off national debts during the 1990’s Asian financial crisis.

Kim pointed out that stabilization after reunification would be important. “If we show the strength of national unity in each crisis, such as in the March First Movement or the gold-gathering movement of the ’90s, the problems that will arise after reunification can be quickly resolved.” The Korean people were able to look outward, beyond their own difficulties and challenges, and think about the greater good during times of crises. This reflects their ancient ideal, Hongik Ingan, meaning to broadly benefit humanity.

Seo asked the unification leaders who participated in the training to reignite the spirit of the March First Movement that occurred 100 years ago and to become active in the civic-led unification movement that aims to realize a free, unified Korea that bring benefit to humanity.

Find out what you can do for reunification today.