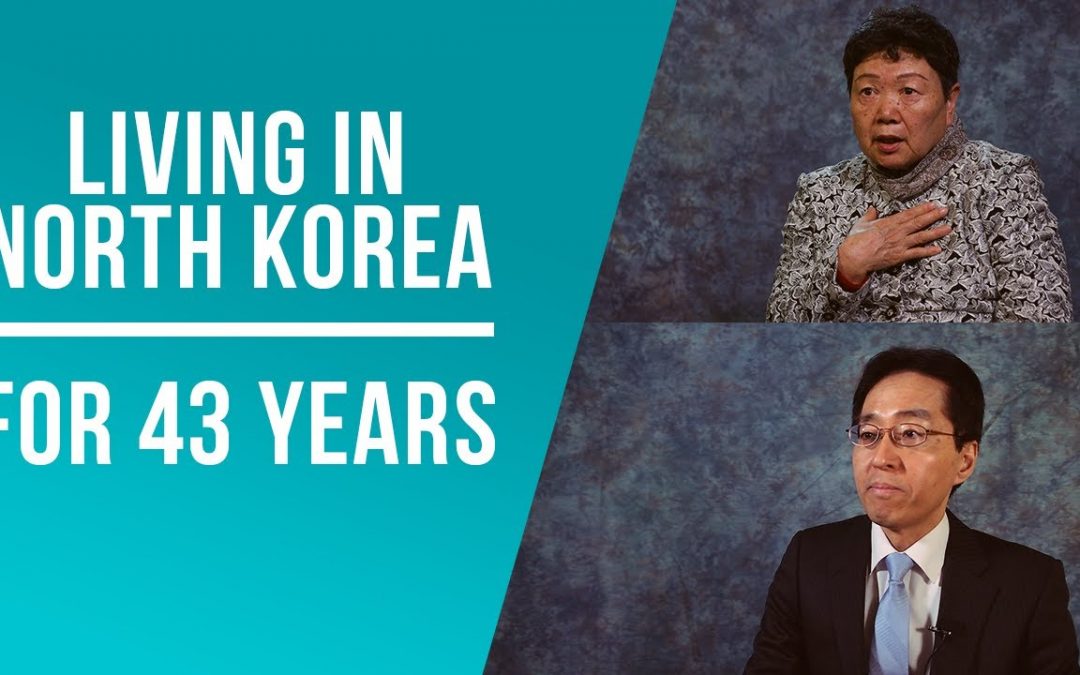 In this interview, we introduce Eiko Kawasaki, the founder of the nonprofit “Korea for All.” She went to North Korea when she was young and lived there for 43 years, unable to go back. After defecting, she created her nonprofit in hopes of reforming and bringing justice to what happened in North Korea.