Arirang News reports the emotional family reunion at Mount Kumgang resort. Families torn by the war met for the first time in over 60 years for the two-day event.

The Cold War division of the Korean peninsula has led to two starkly different societies. From the ruins of war, South Korea has experienced economic growth, rapid industrialization, and techno­logical and educational advancement. North Korea, in contrast, has become one of the most repressive and isolated regimes in the world, with a stagnating economy, massive human rights abuses, and a nuclear-armed military.

In recent years, the prospect of reunification has taken on new interest and urgency, with recent polls showing more than 80 percent of South Koreans having a favorable view of reunification. A landmark speech by South Korean President Park Geun-, the so-called Dresden Declaration, offered specific proposals to prepare for Korean reunification in areas of humanitarianism, economic co-prosperity, and integration between the people of the two Koreas. 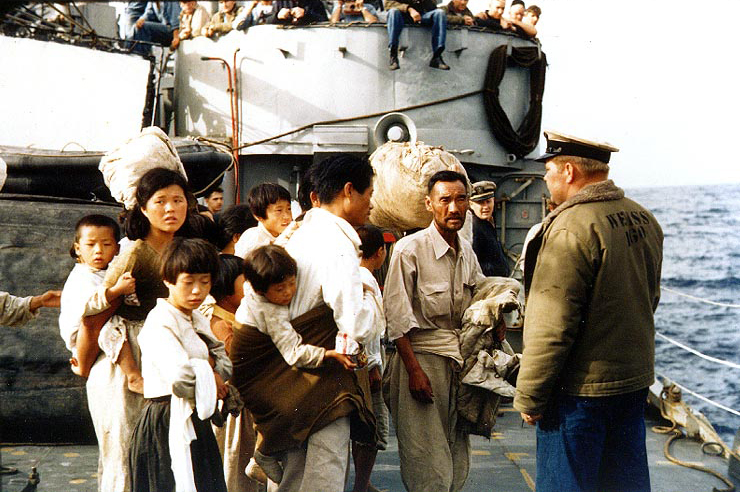 The 70+ year division of the Korean peninsula following the conclusion of World War II has under­mined global security, separated a people with a shared history and tradition, and prolonged a humani­tarian crisis in the North.

For five centuries Korea was governed as an independent kingdom, a period that came to an end in 1910 with the annexation of Korea by Japan. Korea endured 35 years of harsh Japanese occupation that repressed Korean language and culture, exploited Korean labor, and violently suppressed Korean nationalist movements.