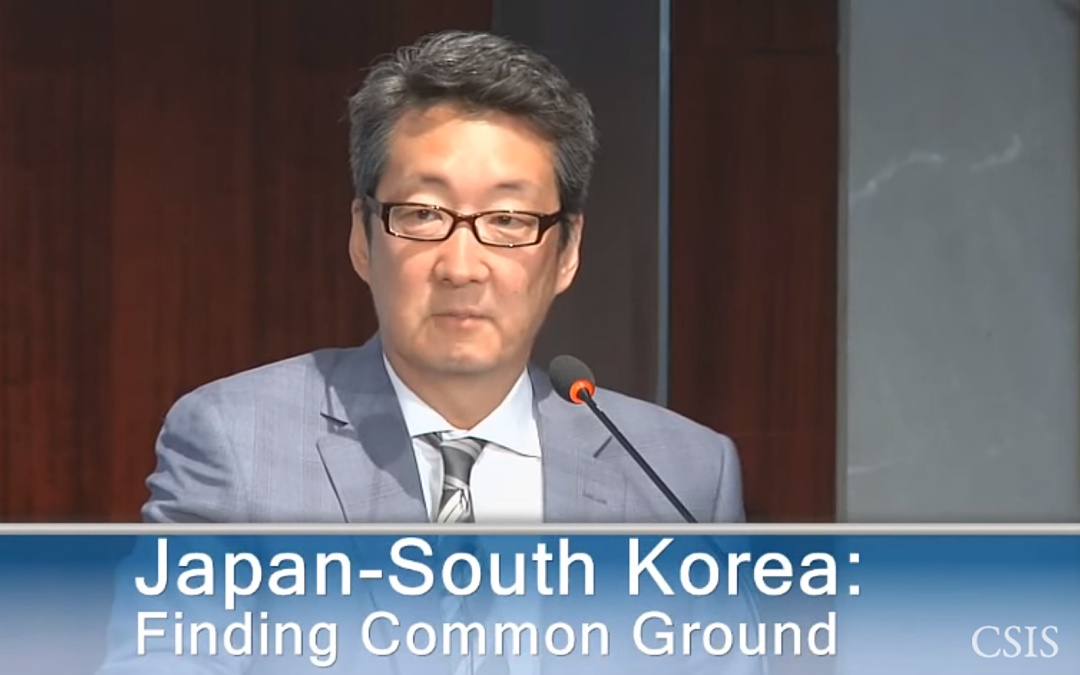 A forum and roundtable discussion on Japan-South Korea cooperation on North Korea policy following the 50th anniversary of the normalization of diplomatic relations between the two countries. Panelists include: Michael Auslin, a Resident Scholar and Director of American Enterprise Institute, James Schoff, Senior Associate of the Asia Program at the Carnegie Endowment for International Peace and Sheila Smith, Senior Fellow for Japan Studies at the Council on Foreign Relations. In addition, welcoming remarks were given by the Director of Research and Publications of the Global Peace Foundation, Michael Marshall. The forum was facilitated by CSIS Korea Chair Dr. Victor Cha.