A Heartfelt Expression for Korean Reunification: The Korean Dream Song 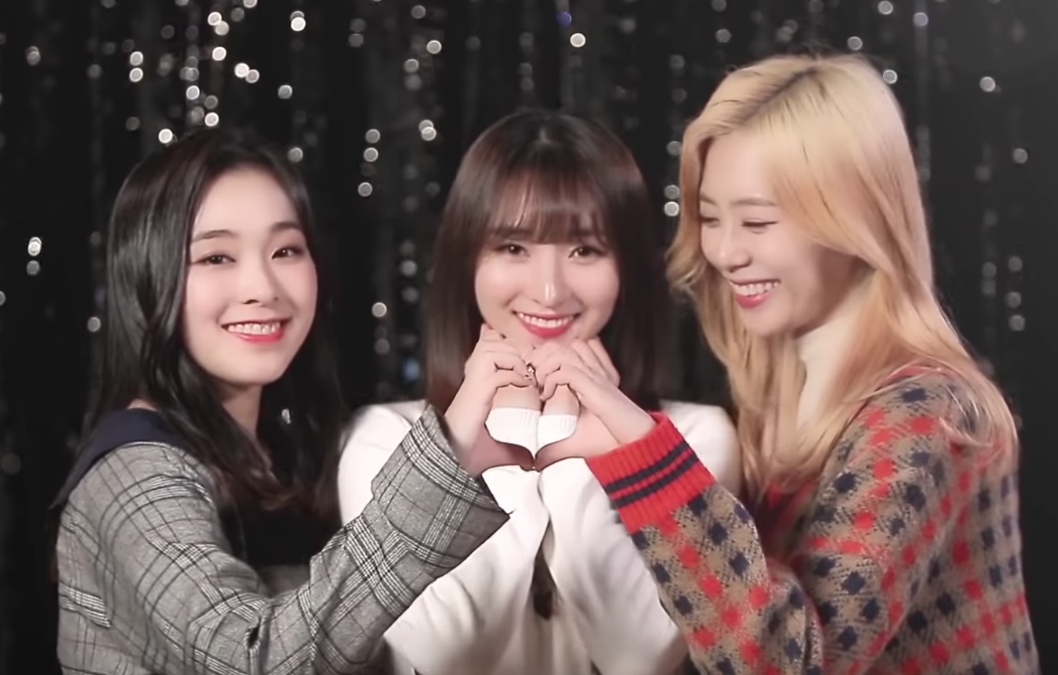 To K-pop fans, the newly released music videos of the Korean Dream song, including the Korean and English versions, are a rare occasion to see many of their favorite K-pop groups collaborating for just one song. Yet, when they go beyond the smiling faces and beautiful harmonies and begin to realize the profound message of the song, tears will inevitably follow. This touching song brings hope to an issue that weighs heavily in the hearts of many Koreans.

The Korean people have a shared language, culture, and history going back five millennia, but the division of the Korean peninsula has separated families in the North and South with the North Koreans suffering unthinkable hardships. People around the world may easily forget this painful reality, but the Korean people must live with it every day. This unique collaboration of Korea’s top artists brings this tragic reality to the forefront of popular culture in Korea and around the world. More importantly, the song brings hope by showing solidarity in “one dream for one Korea,” as the song conveys. 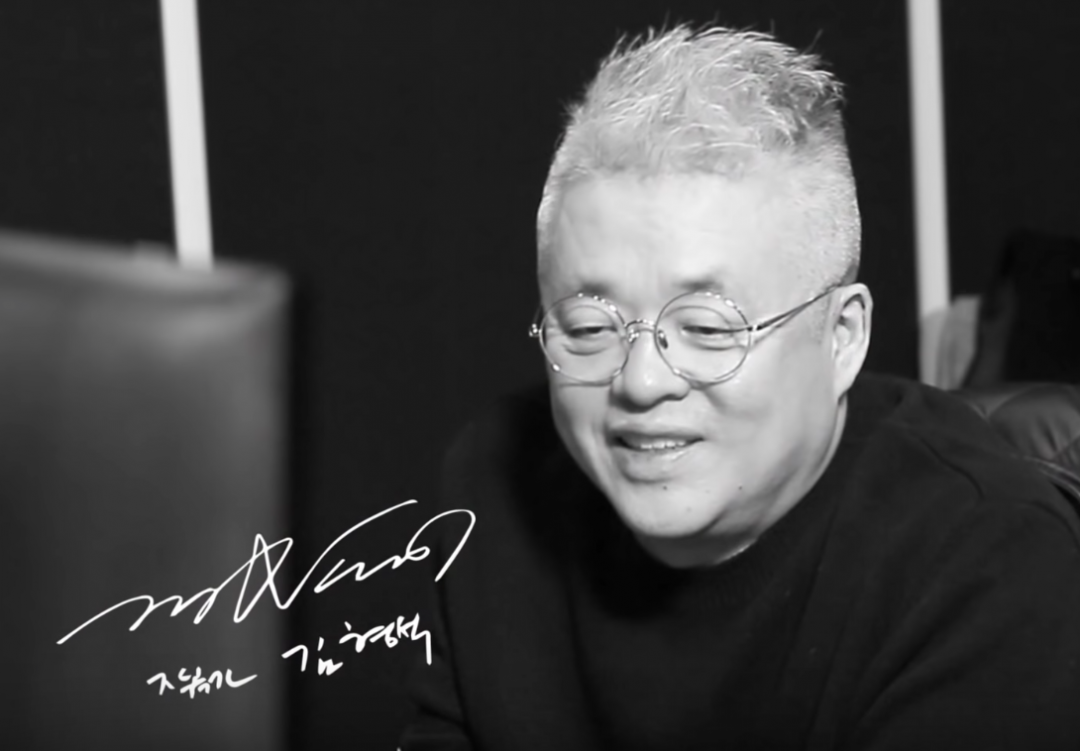 Both videos have the same melody and message but different lyrics. Kim Eana Kim and Kim Hyung-suk, renowned lyricist and composer/producer respectively and creators of the 2015 Unification Song One Dream One Korea, teamed up again for the Korean version of the Korean Dream song. The music video features K-pop groups Momoland, KARD, April, TRCNG, Laboum, Astro, Sonamoo, Dreamcatcher and solo artists Lim Chang-jung, Kim Jo Han, Jung In, Ali, Jung Joon Young, Lee Sang-min, and Kong Seoyoung. As the credits roll at the end, North Korean defector children who appeared earlier in the video can be heard singing the chorus in unison, “One becomes one again for a better world tomorrow, Korean dream.”

The message is clear and simple: Koreans in the North, South and diaspora are one people and aspire to serve the world as one Korea. The music video reflects this beautifully as it features South Korean singers, North Korean defector children, and Korean singers that once lived abroad in countries such as China, the US, Indonesia, the Philippines, France and Kyrgyzstan. The Korean Dream is a unique vision for a free, unified nation built on Korea’s founding ideal Hongik Ingan which the lyrics express, “benefit all mankind, you and I together.” A reunified nation that upholds human rights and freedoms for all Koreans and strives to benefit humanity would naturally bring stability in the region and spread peace to the world. 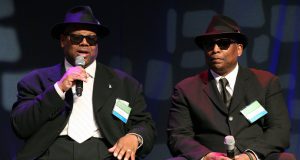 Jimmy Jam and Terry Lewis speaking on the power of music to speak across differences during the second plenary of the Global Peace Convention 2017.

The American version features the K-pop group Voisper, South Korean singer Jong Dongha, Korean-Australian Dami Im, and other non-Korean singers Peabo Bryson, Edray, Zendee, and Sabrina. The five-time Grammy award winners and R&B legends, Jimmy Jam and Terry Lewis, composed and produced the Korean Dream song and first debuted it in 2017 at the Global One Korea Peace concert in Manila. The English version expresses the same message for One Korea benefiting the world:

Strength in unity
universal dream
a vision we will serve the world
as one family one.”

As people of the world are one human family, the music video demonstrates this with non-Korean artists standing in solidarity with the Korean people in advancing the Korean Dream.

The dream for a free, unified nation that brings peace to the world was in the hearts of the Korean people 100 years ago during the 1919 March 1 Independence Movement. In honor of the centenary, the Global Peace Foundation, a partner of the One Korea Global Campaign, will host the Global Peace Convention in Seoul from February 27-March 1. On March 1st, the convention will close with a One Korea Concert, featuring the K-pop artists performing the Korean Dream song.