Toward the Peaceful Unification of the Korean Peninsula

An address by Park Geun-

(Also known as “The Dresden Declaration”)

I believe that the Republic of Korea will… reach ever greater heights after unification. The northern half of the Korean Peninsula will also experience rapid development. A unified Korea that is free from the fear of war and nuclear weapons will be well positioned to make larger contributions to dealing with a wide range of global issues like international peace-keeping, nuclear non-proliferation, environment and energy, and development.

Furthermore, as a new distribution hub linking the Pacific and Eurasia, it is bound to benefit the economies of East Asia and the rest of the world.

Ladies and gentlemen, it pained me to see a recent footage of North Korean boys and girls in the foreign media. Children who lost their parents in the midst of economic distress were left neglected out in the cold, struggling from hunger. Even as we speak, there are North Koreans who are risking their lives to cross the border in search of freedom and happiness. The agony inflicted by division is also captured by the plight of countless people who were separated from their families during the war and who have ever since been yearning to see their loved ones without even knowing whether they were still alive.

Just as the German people secured freedom, prosperity, and peace by tearing down the Berlin Wall, we too, must tear down barriers in our march toward a new future on the Korean Peninsula. . . . Formidable still is a “socio-cultural wall” that divides southerners and northerners who have long lived under vastly different ideologies and systems in terms of how they think and live. Then there is a “wall of isolation” imposed by North Korea’s nuclear program, cutting North Korea off from the community of nations.

All of these curtains must be swept away if we are to unite the Korean Peninsula. And in their place, we must build a “new kind of Korean Peninsula”—a peninsula free of nuclear weapons, free from the fear of war, and free to enjoy life, peace, and prosperity. I harbor no illusions that these tremendous barriers could be torn down with ease. But the future belongs to those who believe in their dreams and act on them. To make today’s dream of peaceful unification tomorrow’s reality, we must begin meticulous preparations now. 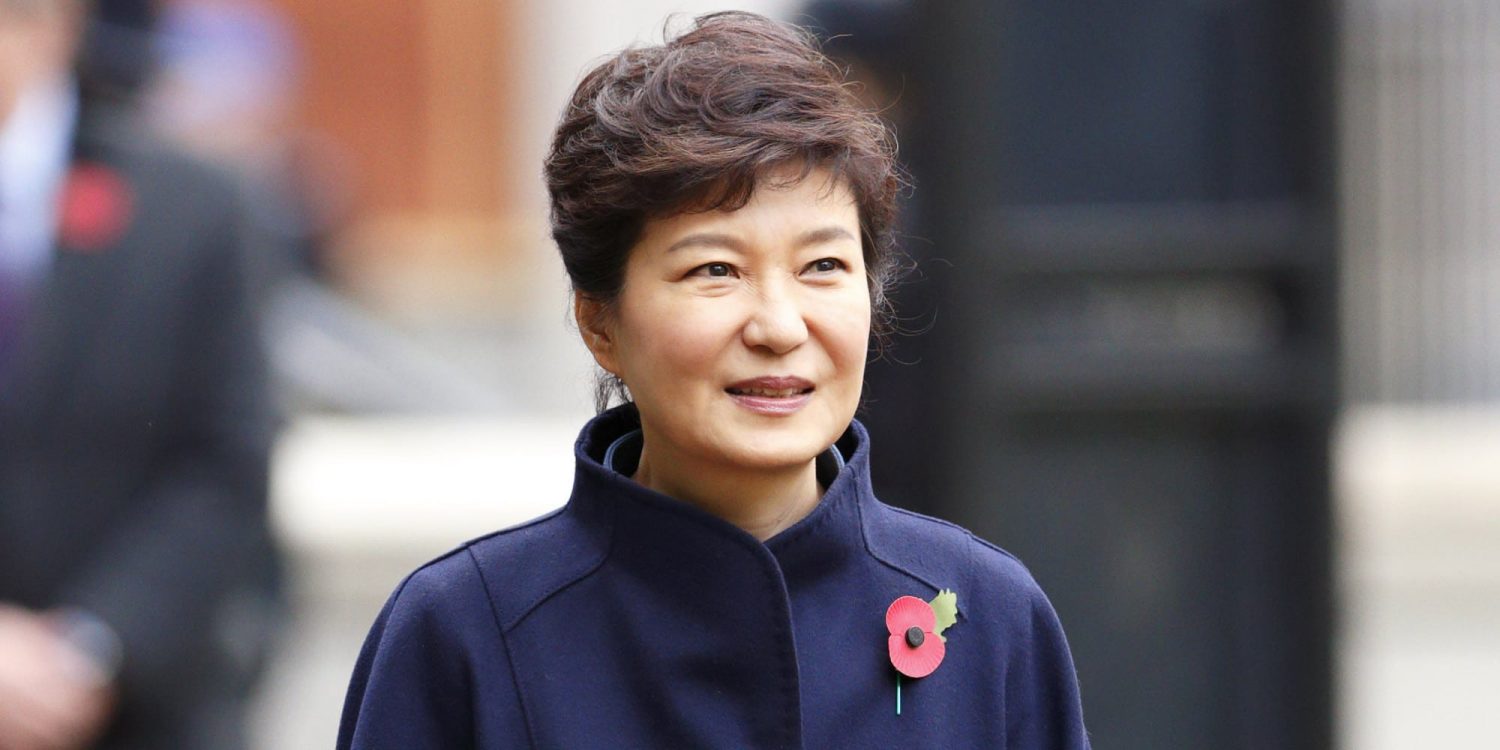