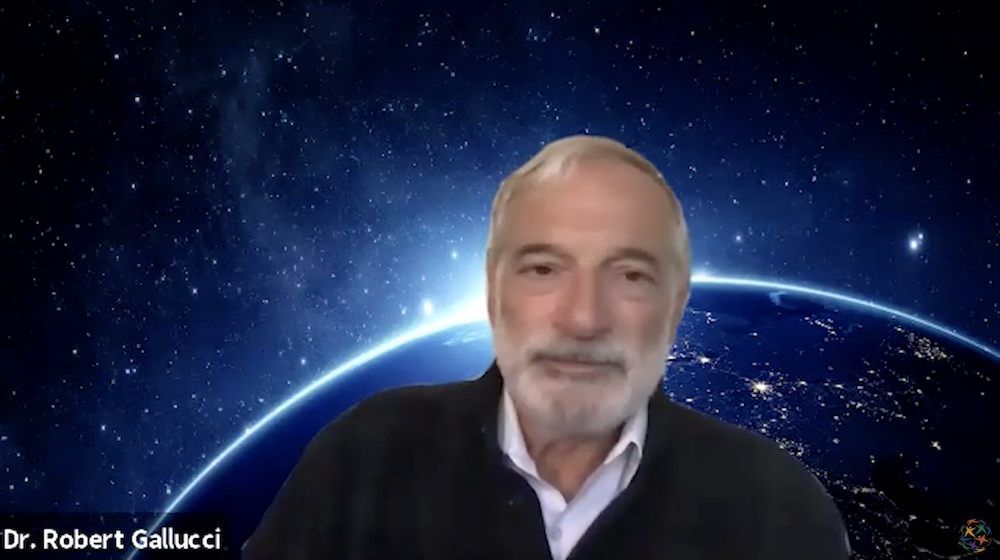 The general appeal of a Northeast Asian Nuclear Weapons Free Zone (NEA-NWFZ) is similar to the appeal of the other five NWZs that have been established. Simply put, the expansion of such zones to additional countries reduces the salience of nuclear weapons as an element in the calculations of national security. This is regarded by most observers as a positive step, a step away from the possible use of nuclear weapons in war.

In addition, each NWFZ involves considerations which are special to the history and circumstance of a specific region. Northeast Asia is no different. For the last seventy years, the resumption of hostilities on the Korean peninsula has been of concern to the international community. Indeed, the last war has never ended de jure. For forty years, the U.S. perspective was defined by its alliance with the Republic of Korea and its commitment to that country’s security. Over the last thirty years, the U.S. has focused on the increased threat presented by the prospect, and then the reality, of nuclear weapons acquisition by the DPRK. Since North Korea has also acquired intermediate range ballistic missiles capable of delivering nuclear weapons, the security of another U.S. treaty ally, Japan, has become part of American security calculations regarding the North.

For its part, the DPRK has repeatedly justified its nuclear weapons development program as a response to the threat posed by the United States, specifically referring to the U.S. propensity to “regime change.” In fact, the hostile relations of which the North has complained may rest in part on the political and economic systems of the North, and certainly on its internal human rights abuses. It is an open question as to whether or not “normal relations” between the two countries are possible absent change, particularly in Pyongyang’s human rights practices, but most observers do not see this as the essential issue for the United States. It is the DPRK’s nuclear weapons program that accounts for most of the bi-lateral and international sanctions on the North, and on U.S. military and naval operations, and exercises on and around the peninsular that so trouble the DPRK.

Under the circumstances, a NEA NWFZ that was designed to address the DPRK’s concern about the potential threat from U.S. nuclear weapons, without endangering alliance commitments critical to Japanese, South Korean and American security, would seem to be well worth pursuing.

The principal challenge would seem to be to craft the NEA NWFZ negative security assurance of the five nuclear weapons states recognized in the Non-proliferation Treaty (NPT) in a way that does not undercut the positive security assurances contained in the U.S. alliances with Japan and the ROK. The model for a such a negative security assurance would presumably be the one offered by nuclear weapons states party to the NPT. The problem here, however, is that the U.S. assurance under the Treaty has been continually and ambiguously re-defined over decades by senior administration officials and various characterizations contained in successive U.S. Nuclear Posture Reviews.

To be more precise, a simple “no first use” pledge, or “sole purpose” policy limiting nuclear weapons to an exclusively deterrent role, may well not meet the concerns of some in the U.S., the ROK or Japan. They may worry about, for example, an attack from the North in alliance with a nuclear weapons state, or a North Korea not in full compliance with its NPT obligations – assuming the DPRK re-committed to the Treaty – or an attack with chemical or biological weapons.

Although none of these concerns should be dismissed as trivial, they should not be regarded as insurmountable obstacles either. U.S. policy on negative security assurances has varied over time, and as long as the concerns of allies can be met, adjustments would seem to be plausible again in order to conclude a new NWFZ.

Finally, we should not delude ourselves into thinking that the challenge described above is the only one confronting advocates of a NEA NWFZ. The discussion over what exactly “de-nuclearization” means to the U.S., the DPRK or others in Northeast Asia or elsewhere, should suggest that there is much work to be done here too. If possession of fissile material and fissile material production facilities – enrichment and reprocessing plants – are not excluded along with nuclear weapons, the seriousness of the effort will be open to question by most observers.