People for One Korea

100 Years after the March 1, 1919 Korean Independence Movement, the One Korea Global Campaign is drawing inspiration from the people-led drive for Independence to build momentum for a new, unified Korea, built on the founding ideals of the Korean people.

Participate in social media campaigns, signature drives, and public commemorations leading up to the March 1 2019 Centenary of the Korean Independence movement. 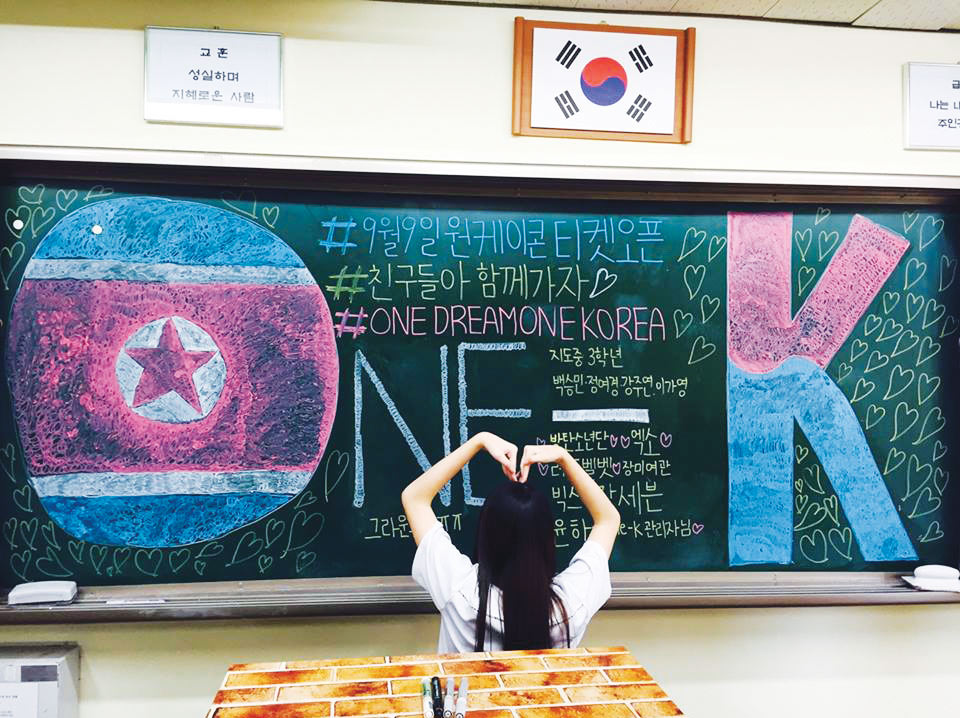 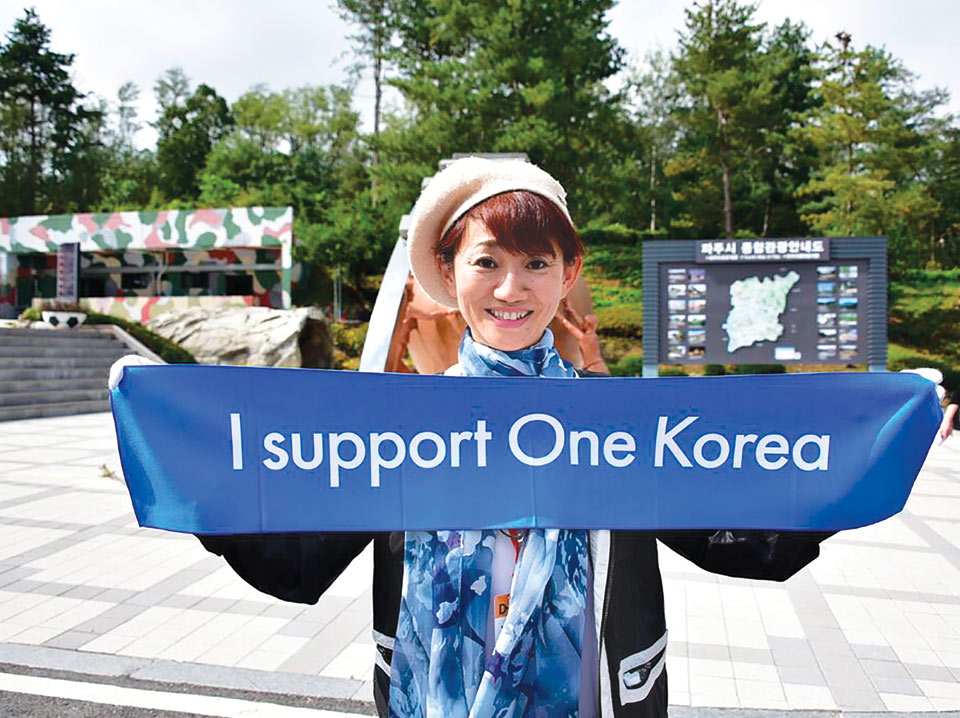 “I support One Dream, One Korea, One World.”

“Korean unification is important for everyone!”