Tanzania Shares Message for One Korea 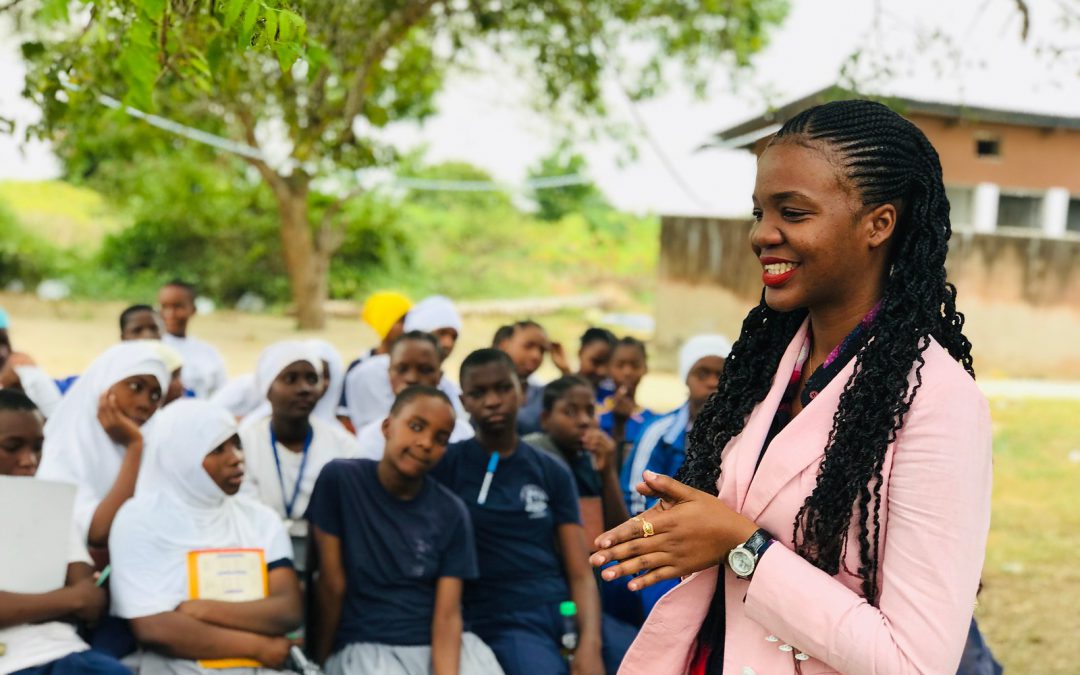 For five centuries Korea existed as one independent country with a shared history and culture. In 1950, the infamous Korean War would separate the long-united peninsula into two halves for over 70 years. Seeking to end the tragic division, the One Korea Campaign is appealing to an international audience to support a Korean-led grassroots effort for reunification. In July, the campaign made waves in Tanzania when passionate volunteers with Global Peace Foundation (GPF) shared the One Korea Campaign with students at the University of Dare es Salaam and Kingani secondary school in the coastal region of Bagamoyo.

Touched by the appeal of two young Tanzanian students for the One Korea Campaign, Dr. Sufian Robert, the Director of the Center for Korean studies at the university, decided to form a partnership to expand the campaign. Dr. Robert has done extensive research on Korea and speaks Korean fluently having lived in South Korea for seven years. He shared that while unification was very possible, there were many setbacks to unification efforts. Adamant about the need for both North and South to engage in talks about reunification, Dr. Robert said the campaign was still a great step toward progress.

Despite potential challenges unification could pose, Dr. Robert believes the One Korea Campaign can make significant strides in supporting the peninsula and global security.  Sharing his insight with GPF, Dr. Robert suggested reaching out to people interested in Korea and preparing forums, dialogues, and events throughout Tanzania and the region. Global Peace Foundation representatives brainstormed ideas with him on future collaborations together for attending forums and setting activities with the shared desire of expanding the campaign.

Taking the lead, Sylvia Mkomwa was inspired by GPF Tanzania to facilitate an educational session at Kingani secondary school, to introduce the campaign. “I care about One Korea and I believe in the vision of a unified Korea,” Sylvia shared, “As part of the global community, we are all responsible to make the world a better place by joining hands to fill in the broken puzzles and Tanzania is part of that global community.”

She asked the students why it was important for Tanzania and them, personally, to support the Korean Dream. “I do see the importance of Korean unification because it is necessary to unite,” said one student, Hiday Juma, “But for me I think the way forward is to identify the sources that are keeping back the unification regardless of when then find critical solution to each one at a time.” Another student, Lucy Joseph said, “The division of these two countries creates the distractive environment where peace cannot exist, I believe peace is one factor for development. Thus, if the Korean Dream is to be reached then it will bring out the factor for development in all sectors economically, socially and politically.”

The students were inspired to continue working toward the Korean Dream at their school. They agreed to plan trips to learn more about Korean history and to continue dialogue and activities for the One Korea Campaign at the school.

Global Peace Foundation’s efforts to expand the campaign in Tanzania created valuable partnerships that expanded the campaign closer toward sharing its message globally.