The Korean Independence Movement Inspires Students from Around the Globe 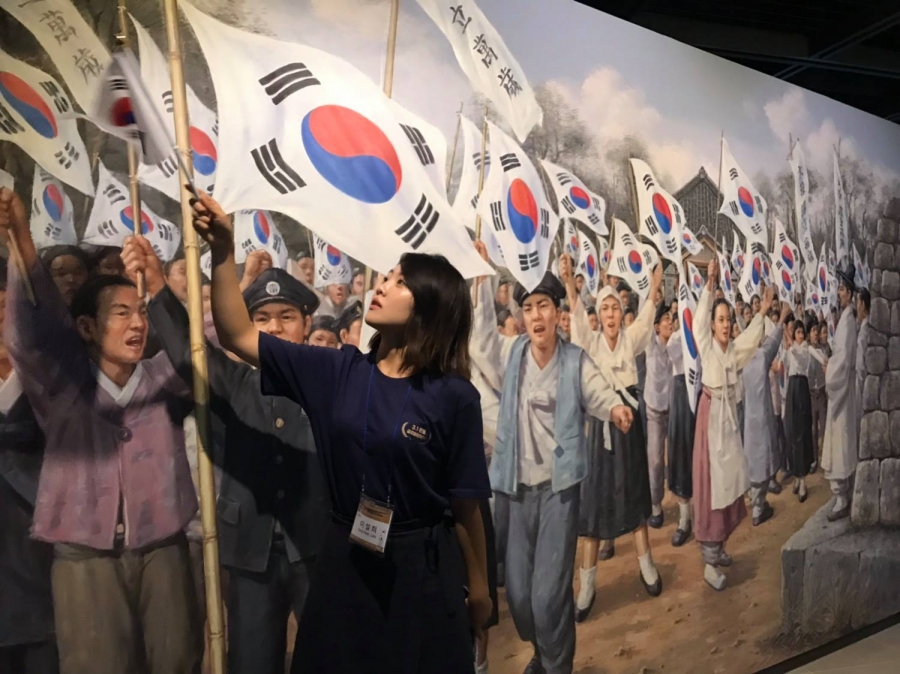 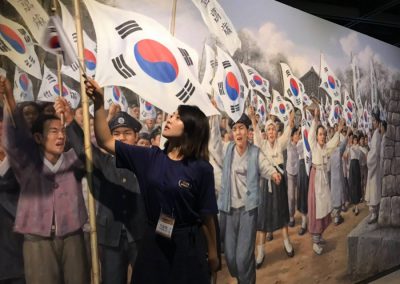 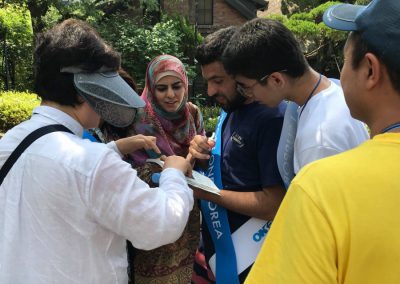 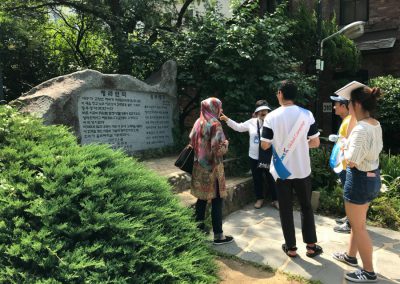 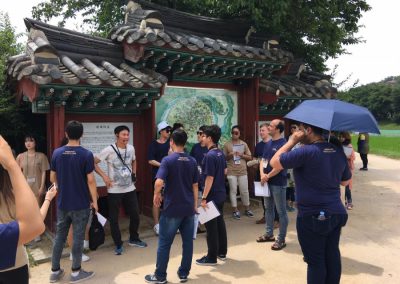 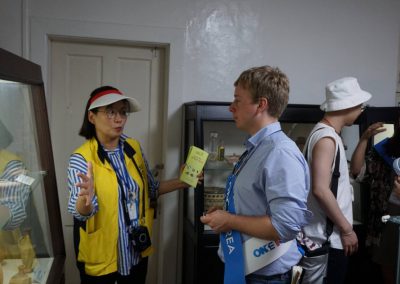 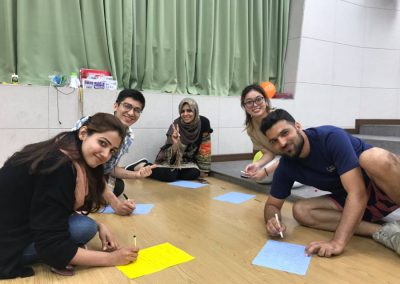 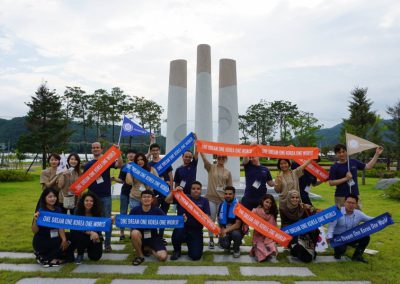 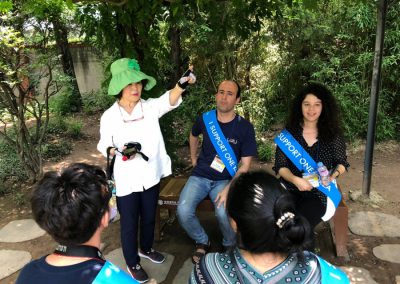 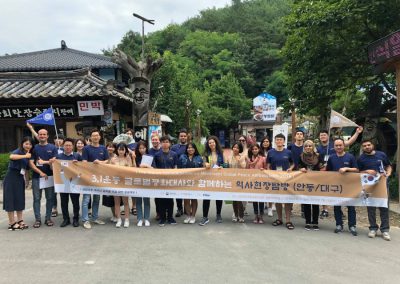 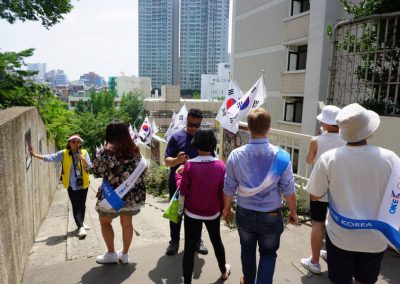 “As I realized the importance of the unification of the Korean Peninsula and learned about the inspiration behind the March 1 Movement, my worldview broadened. The people of the world should work together to make a better, more peaceful world.” —Alisson Yheraldin

Alisson Yheraldin, a Peruvian foreign exchange student studying biotechnology at Korea University, was one in a group of Global Peace Ambassadors who had the opportunity to visit historical landmarks commemorating the Korean independence movement that galvanized citizens to peacefully protest colonial rule and declare their independence on March 1, 1919.

A vision for an independent nation that could live in harmony with all the nations of the world and contribute to world peace was the driving force of the movement that is being rekindled in grassroots projects today.

As the 100th anniversary draws near in 2019, a global campaign is reigniting the spirit of the March 1st movement and inspiring young people from around the globe to support Korean-led efforts for the reunification of the peninsula. The Global Peace Ambassadors, a group of 33 foreign exchange students from 20 different nations including Germany, Cambodia, China, and Yemen, joined 12 Korean students on a tour of historic sites of the 1919 independence movement. The tour was one component of a joint youth program of Global Peace Foundation, Ministry of the Interior and Safety and Korea Foreign Student Support Association.

In Hahoe Village, they learned that the movement cherished universal values such as freedom, human rights and peace. Mukhriddin Ergashaliev, a foreign exchange student from Uzbekistan studying Tourism Management at Sejong University, reflected on the experience. “I was able to discover common values with the March 1st movement and understand the vision for reunification. Although there are two Koreas now, I will support them to become one Korea.”