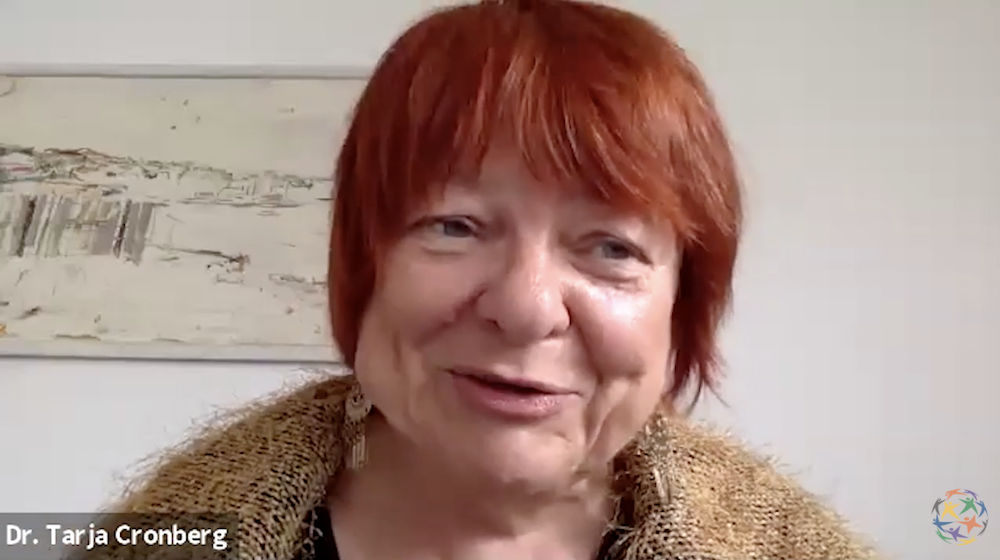 In the strategy, the EU committed itself to the multilateral treaty system, which provides the legal and normative basis for all non-proliferation efforts. The EU policy would pursue the implementation and universalisation of the existing disarmament and non-proliferation norms. On the agenda were the universalisation of the Non-proliferation Treaty (NPT), the International Atomic Energy Agency (IAEA) Safeguard system, and the Hague Code of Conduct against ballistic missile proliferation; bans on biological and chemical weapons; early entry into force of the Comprehensive Test Ban Treaty; and the pursuit of an international agreement on the prohibition of the production of fissile material for nuclear weapons or other nuclear explosive devices. The EU would also assist third countries in the fulfillment of their obligations under multilateral conventions and regimes

The strategy of 2003 did not comment on nuclear weapon-free zones.

The Annual review in 2018 commented on the ongoing diplomatic efforts with the Democratic People’s Republic of Korea (DPRK). These efforts were seen as a positive development that contributes to easing tensions on the Korean peninsula. The EU urged the DPRK to “engage seriously in the follow-on negotiations and abandon its nuclear, weapons of mass destruction and ballistic missile programmes in a complete, verifiable and irreversible manner, immediately cease all related activities and return to the Nuclear Non-Proliferation Treaty and the IAEA Safeguards at an early date and to sign and ratify the Comprehensive Nuclear-Test-Ban Treaty without delay.”

Until the DPRK would take concrete steps towards denuclearization, the EU would continue to strictly enforce existing sanctions and encourage all States to do the same. The EU has transposed all DPRK-related UN Security Council Resolutions and has in addition introduced its own autonomous sanctions regime towards the DPRK, complementing and reinforcing the UN restrictive measures.

The EU Positions on the NWFZ-Middle East

The EU has acknowledged the importance of nuclear weapon free zones for peace and security, in accordance with Article VII of the of the NPT and as outlined in the 1999 Guidelines of the UN Disarmament Commission (UNDC).

Of all the NWFZs, the EU has focused its support on the establishment of a zone free of nuclear and all other weapons of mass destruction (WMD) and their delivery systems in the Middle East. Reference is often made to the 1995 NPT Resolution (when the NPT was made permanent). Further, the EU strongly supported the outcome of the 2010 NPT Review Conference on the Middle East and deeply regretted that it was not possible to convene a Conference on the establishment of a zone, as set out in the 2010 NPT Review Conference Action Plan.

The EU has continuously expressed its readiness to assist in this process leading to the establishment of a WMD-free zone in the Middle East. After the 2010 NPT Review Conference, the EU organised two major seminars with the states of the region (in 2011 and in 2012) as well as a capacity-building workshop in 2014 to help produce a conducive atmosphere and move the process forward.

The EU as an NWFZ

Although the EU generally supports the establishment of the NWFZs it is a sensitive issue in EU politics, as there are a number of voices, particularly among the peace movements in Europe,  proposing that the EU itself should become an NWFZ. Since there has been two nuclear weapon states as members (in the future only one) the discussion has never officially taken off. Particularly France[1] has been very sensitive to the issue. Consequently, the EU positions, for example at the NPT Review Conferences, have been very weak.

But the NWFZ-concept has a history in Europe. An NWFZ in Europe was first proposed after the World War II. Initial efforts to create an area free of nuclear weapons began in the late1950s with several proposals to establish such a zone in Central and Eastern Europe. Poland offered the first proposal, named the Rapacki Plan after the Polish foreign minister, in 1958.

The Rapacki Plan sought to initially keep nuclear weapons from being deployed in Poland, Czechoslovakia, West Germany, and East Germany, while reserving the right for other European countries to follow suit. The Soviet Union, Sweden, Finland, Romania, and Bulgaria also floated similar proposals. All these early efforts floundered amidst the U.S.-Soviet superpower conflict, however, although the Rapacki Plan would serve as a model for the nuclear-weapon-free zones that were eventually set up in other regions of the globe.

In July 1996, after the collapse of the Soviet Union, Belarus and Ukraine called for a Central and Eastern European NWFZ. But several countries in the area, notably those which aspired to join NATO, opposed to the proposal. Poland, in a statement made at the NPT PrepCom on behalf of seven of the key states which would comprise such a zone, opposed the idea as “incompatible with our sovereign resolve to contribute to, and benefit from the new European security architecture.”

“A Nuclear Weapon-Free Zone in Europe. Concept – Problems – Chances,” published in 2015  by the Peace Research Institute Frankfurt (Harald Müller et al.) explores the idea of establishing an NWFZ in the heart of Europe. Based on a thorough review of the NWFZ concept coupled with an analysis of the current situation in Europe, the report includes an evaluation of central provisions such as members’ rights and obligations, verification mechanisms, and treaty protocols, and they further propose innovative mechanisms to broaden support for such an initiative on the sub-state level. As a follow-up, several ideas have been proposed on the sub-state level to start implementing a process towards an NWFZ in Europe.

On the seventy-fifth anniversary of the atomic bombings in Hiroshima and Nagasaki in August 2020, a new campaign was launched to make Europe a Nuclear Weapons Free Zone by eight campaigning organisations: the Bertrand Russell Peace Foundation; Church and Peace; the International Network of Engineers and Scientists for Global Responsibility; the International Peace Bureau; the International Trade Union Confederation; the European section of the International Physicians for the Prevention of Nuclear War; Pax Christi International; and Quakers Europe.

There is a lot of goodwill in Europe for the nuclear weapon-free zones, although only one has been formally supported: the NWFZ/WMD-zone in the Middle East. The latter’s importance in the context of the NPT has made it possible for the EU to go whole-heartedly in for supporting and implementing the related resolutions. There is some sensitivity about French nuclear weapons in terms of an official position for the EU itself to become a NWFZ. This does not mean that the EU would not support the NEA-NWFZ once an official proposal is presented in the NPT or in the context of negotiations of a nuclear-free Korean peninsula.

[1] France has, however, signed the annexed protocols to the agreements of the five NWFZs to confirm that it will not attack any of the states party to the agreement by nuclear weapons.