We claim independence in the interest of the eternal and free development of our people and in accordance with the great movement for world reform based upon the awakening conscience of mankind. 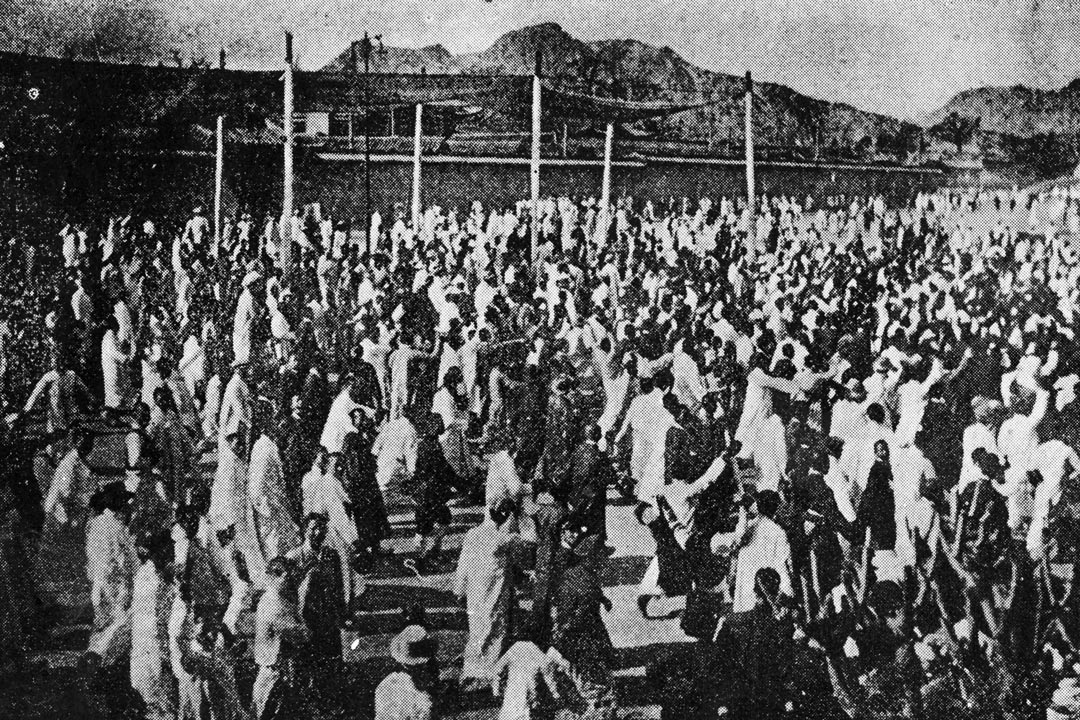 The March 1, 1919 Movement was a popular uprising for Korean independence against Japanese occupation that influenced later independence and civil rights movements in the twentieth century.

Over 2 million Koreans participated in one of the world’s first people-led social movements. At the end of World War II in 1945, Korea was finally liberated from colonial rule. But the hopes of the Korean people for one free and independent nation were dashed; during the transition after the war, the peninsula was divided in a process that was intended to be temporary. 100 years later, the dream of an independent, united and free Korea is still unfulfilled.

People for One Korea

“I support One Dream, One Korea, One World.”

“Korean unification is important for everyone!”

100 Years after the March 1, 1919 Korean Independence Movement, the One Korea Global Campaigns drawing inspiration from the people-led drive for Independence to build momentum for a new, unifiedKorea, built on the founding ideals of the Korean people.

K-Pop for One Korea 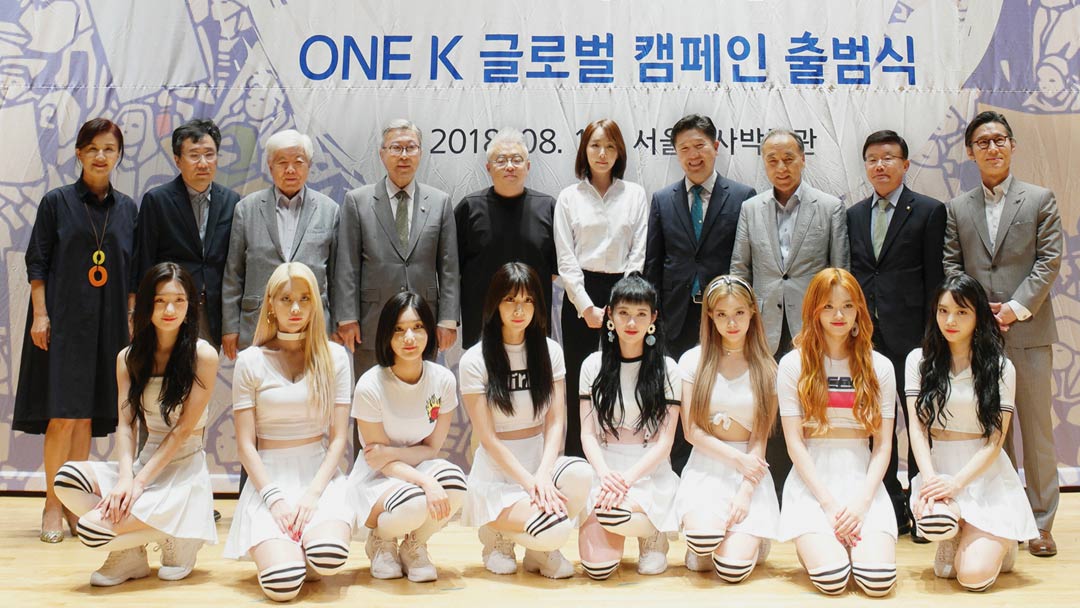 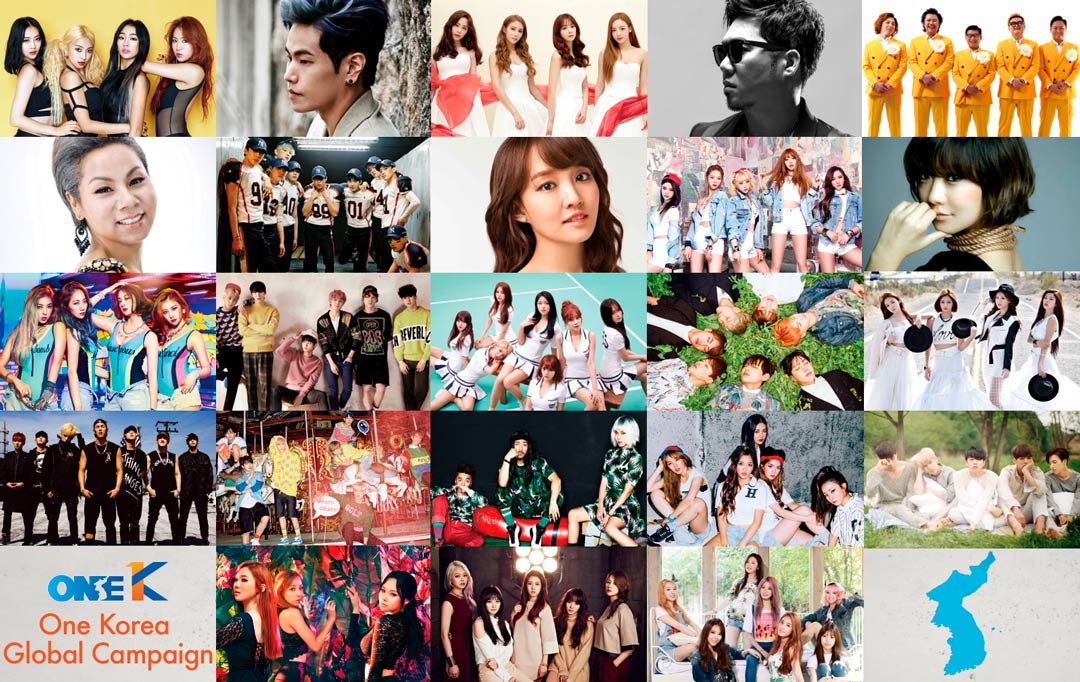 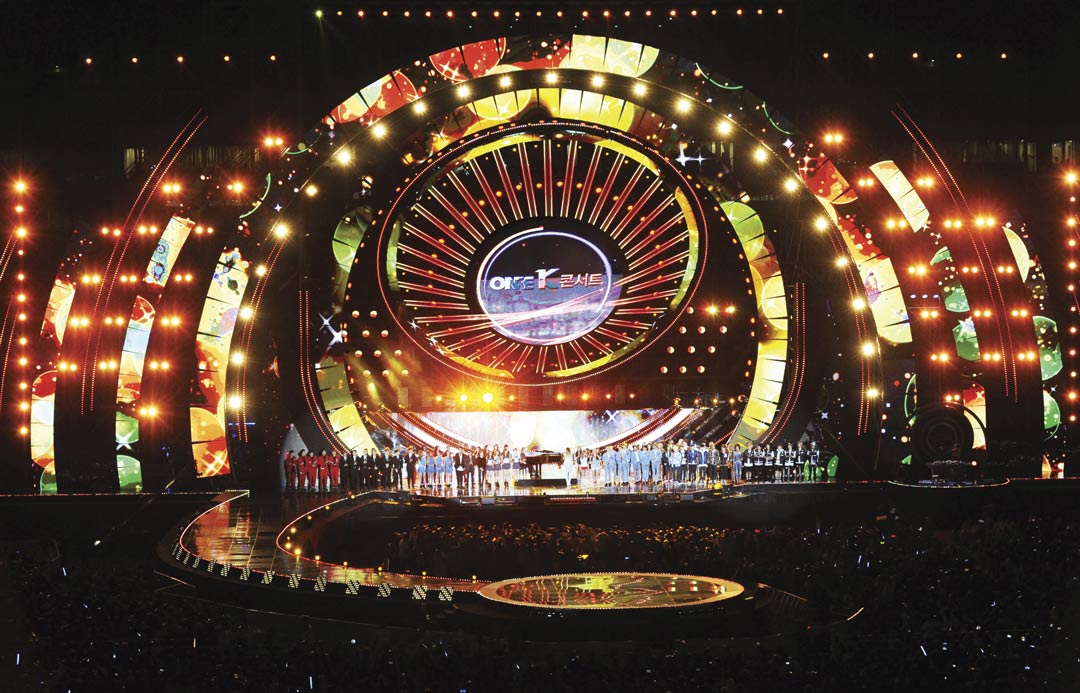 The Global Peace Convention brings together leading international experts, policy makers, and peace advocates to share best practices and develop multi-sector partnerships for sustainable peace and development. GPC 2019 is convening in conjunction with the centenary of the Korean independence movement, a historic milestone toward a unified and peaceful Korea.

Artist for One Korea